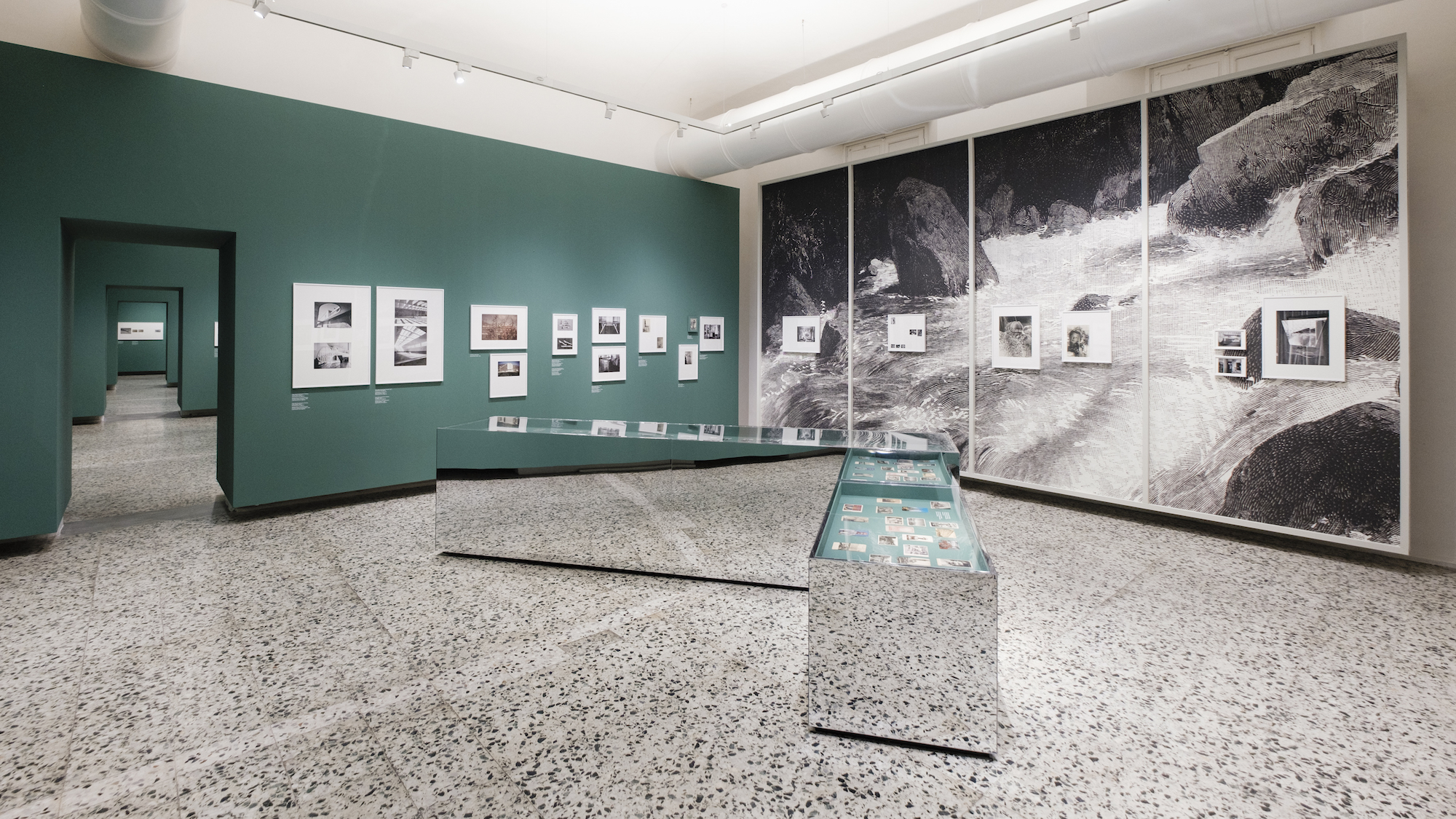 April’s must-see exhibitions according to the community of Cortona On The Move. Next up: Danilo De Marco at Galleria Harry Bertoia, Massimo Siragusa at Galleria del Cembalo and Carlo Mollino at Camera. 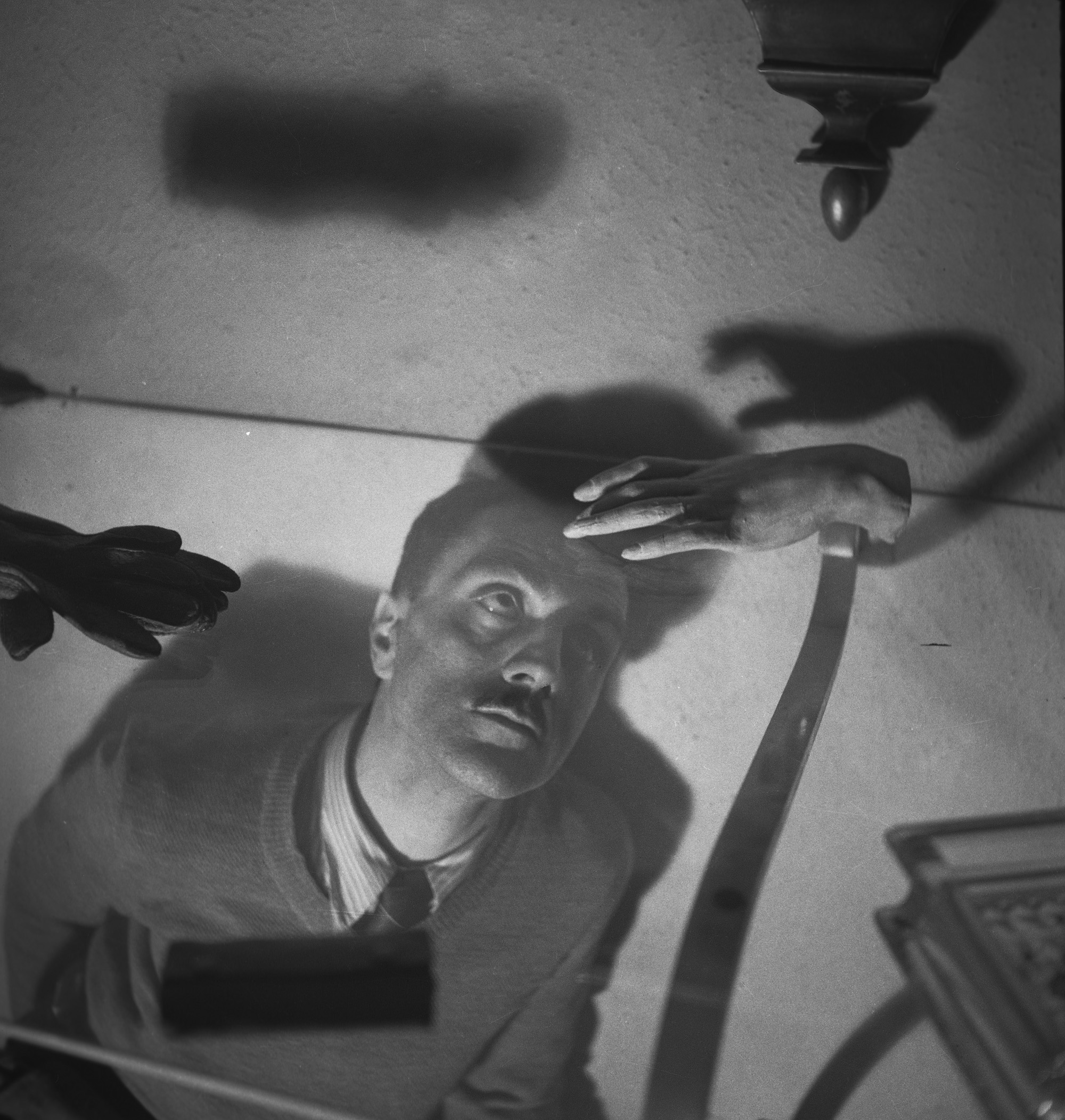 Veronica Nicolardi – Project manager: In 2015, Cortona on The Move had the pleasure to host a project on the great architect and photographer Carlo Mollino. The project was Marcello Bonfanti’s Film Città, a tribute to Mollino’s career. It is great for me to finally see Mollino’s work in the setting of his native Turin, at Camera. Curated by Francesco Zanot, this is the richest exhibition ever on the architect and artist. As a matter of fact, photography was one of his passions which he cultivated in a lifelong search for “the freedom for art, outside and above every limit”. 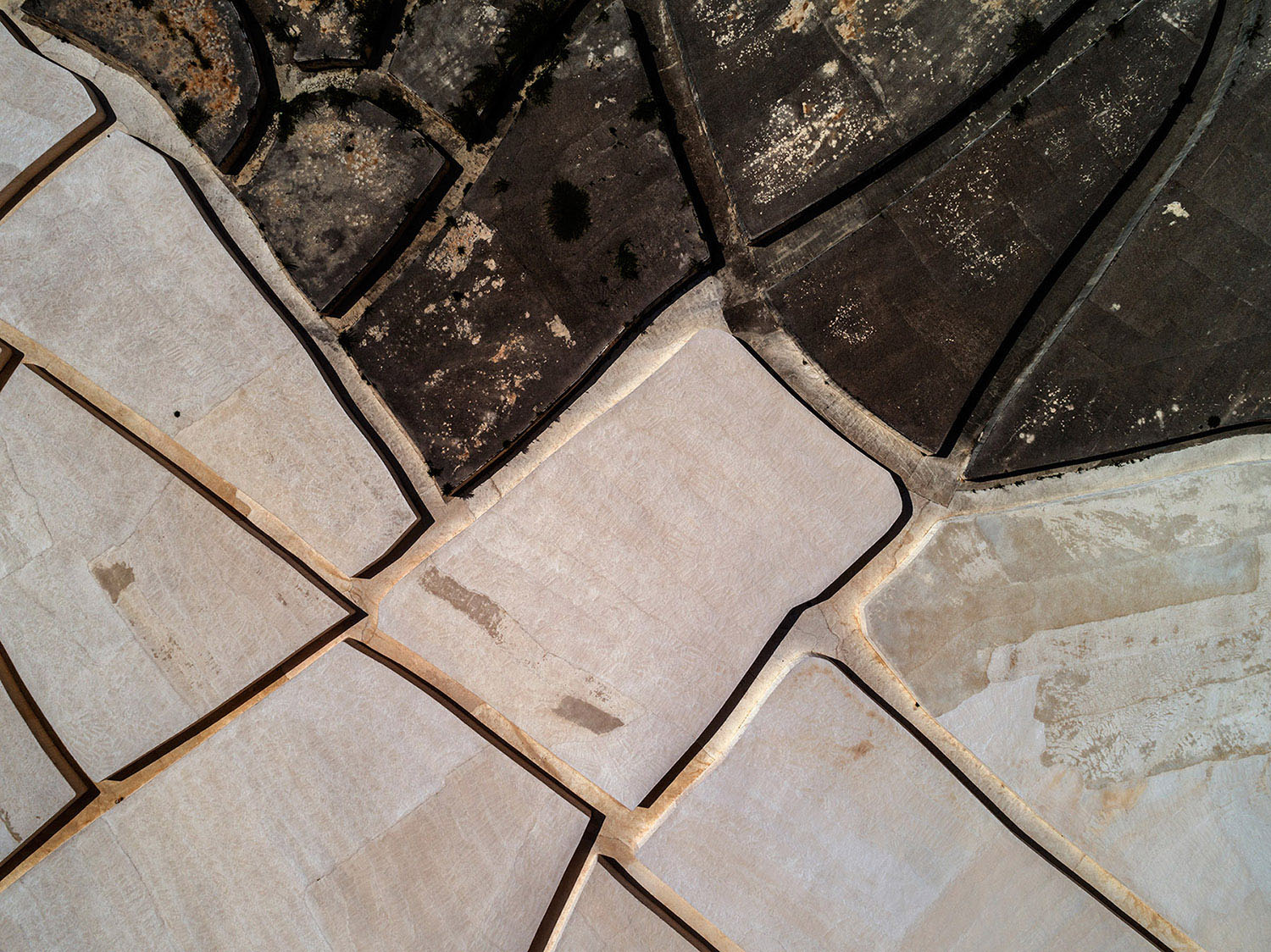 Andrea Biagioni – graphic designer for the catalogue: 50 years ago, the Belice earthquake destroyed the city of Gibellina. Today, Massimo Siragusa goes back to photograph “The great Cretto”, Alberto Burri’s great work of land-art which lies on the remains of the city. Burri poured concrete on the ruins of the old city. The work took years and it was completed only after the artist’s death. Siragusa shows the rough and porous nature of the cretto (crack) which has gotten more and more dramatic with the passing decades. It has lost its original white, the concrete has slightly cracked and plants are growing through it. Siragusa’s work leads the viewer to an emotional and personal travel across materiality, pain and time. 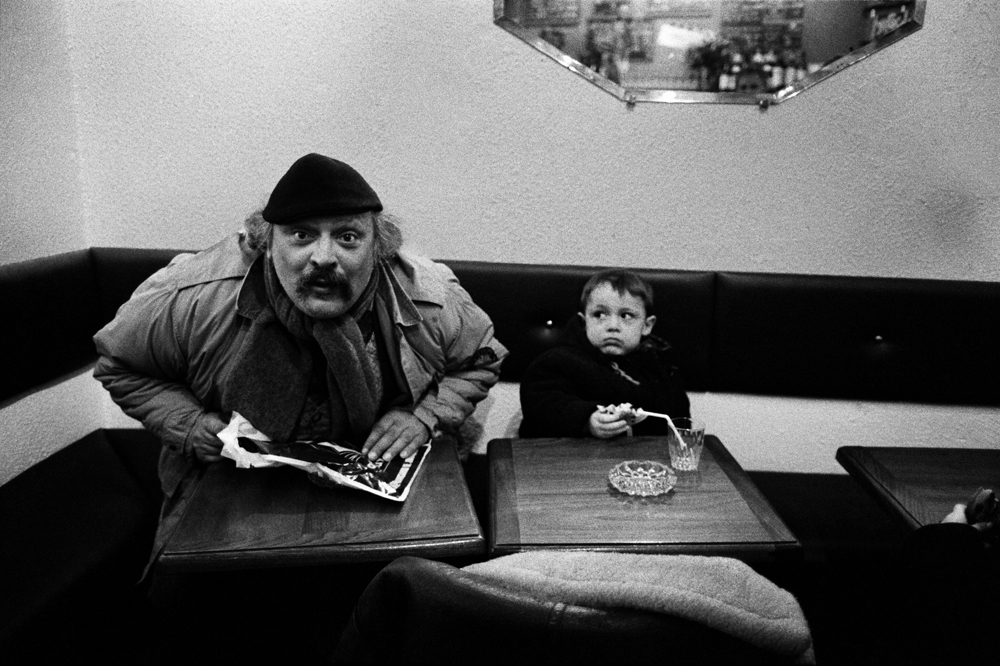 Damiano Giacomello – Volunteer since 2013: Federico Tavan was a radical poet who was born in my beloved region, Friuli. When I think of him, I think of his beautiful portraits shot by Danilo De Marco. De Marco’s retrospective is now on show in Pordenone. It includes 150 portraits taken while traveling across continents for thirty years. The portraits tell intimate stories of humankind: partisans, anarchists and rebels who stand up for their dignity, conveyed through the impact of black and white photos. Famous intellectuals are shown side to side with people of the street in a provocative and clever way. The exhibition visitor enjoys a path that gives voice to every single photograph. 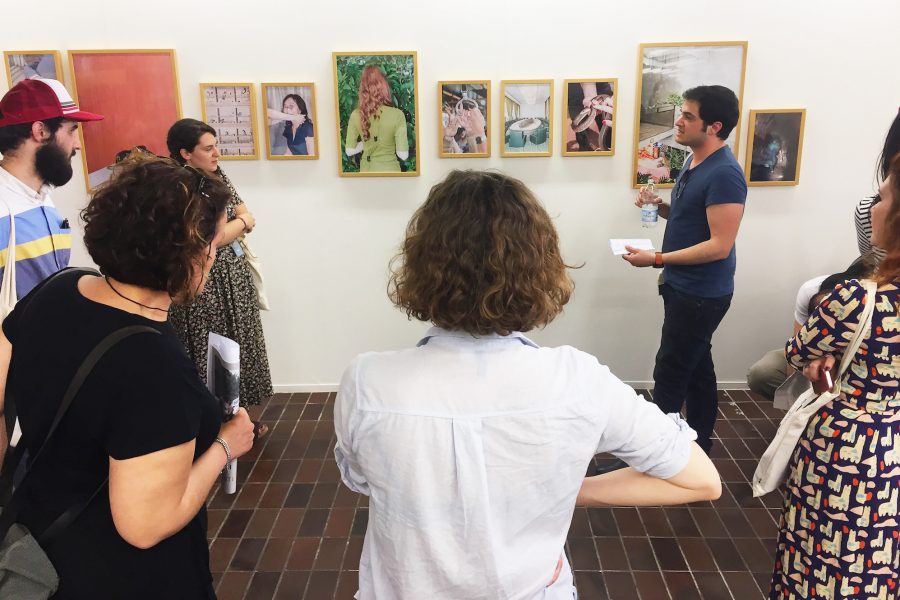 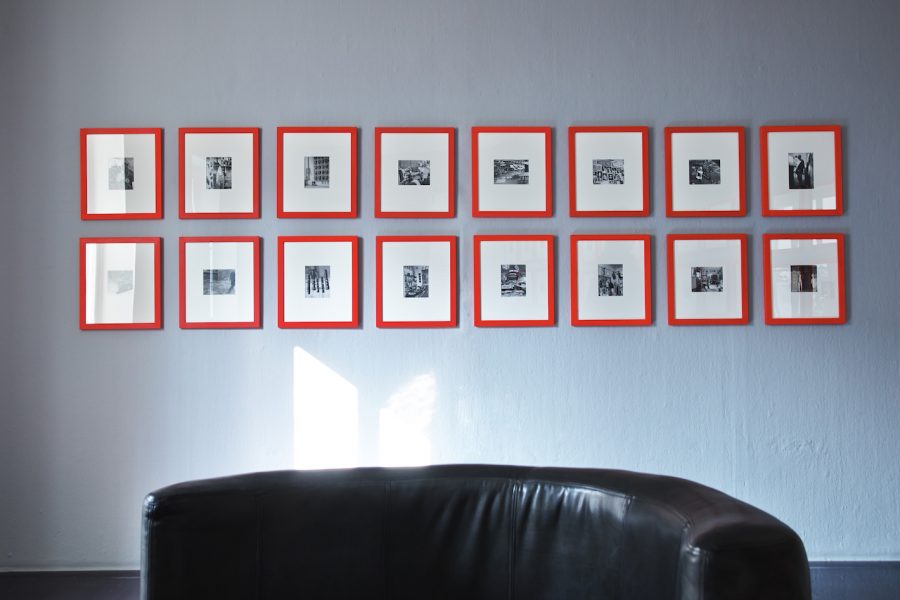