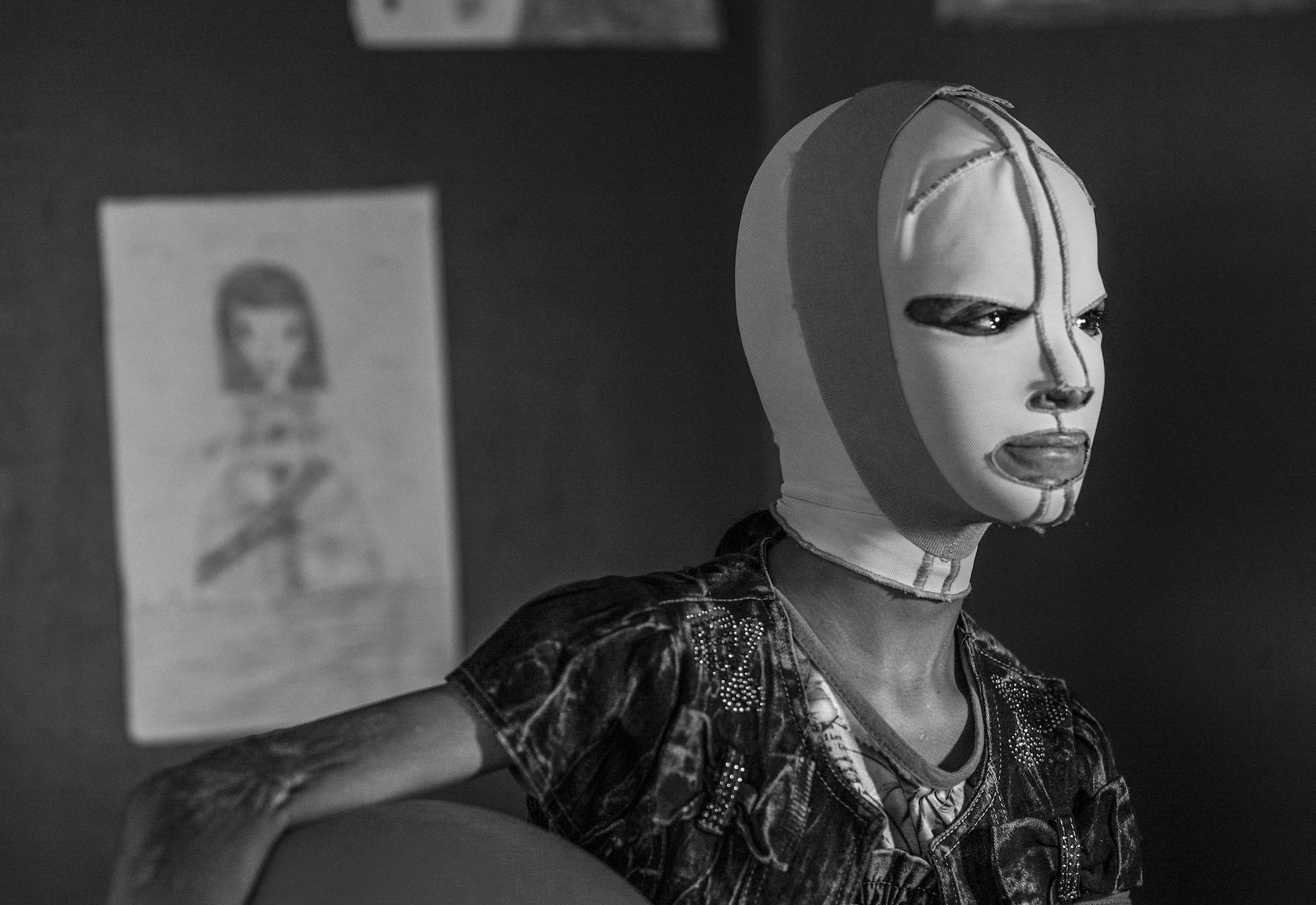 Hey Alessia! The winners of the World Press Photo 2018 will be announced in a few days’ time. It’s an institution you know well, as you were a member of the 2015 Portrait jury.

Right, I really appreciate and support what they do. I had the chance to get to know them and to spend some time with them, they are very serious about what they do, they are extremely professional and committed. They truly believe in what they do.

But every year there seems to be something that sparks controversy.

I am very sorry that few women are up for an award this year. But let me tell you something, criticism is good when it’s constructive, but that’s not the case most of the time. It’s funny: it’s WPP season, and all of a sudden everybody has a bone to pick with images they used themselves the previous day. It annoys me to see people going after the institution, I think they are irreproachable in what they do. Also, the final choice is the jury’s, and the WPP committee does its best to make the jury is as inclusive and as representative as possible.

What do you think of this year’s selection?

I think there’s lots of good stuff, as usual. In the People category, I really like Anna Boyiazis’ work, the one about the girls from Zanzibar learning to swim. The other nominees…I like Giulio di Sturco’s entry, and Alessio Mono’s. I particularly appreciate the Environment selection, it’s very strong.

What about Photo of the Year?

They all are powerful photographs. I have a thing for photographs that cannot be read completely at once. It’s part of me, and it’s something I brought with me when I judged the 2015 contest. So…I’d say Adam Ferguson, his photograph is a bit more mediated. But Prickett’s entries are very strong too. 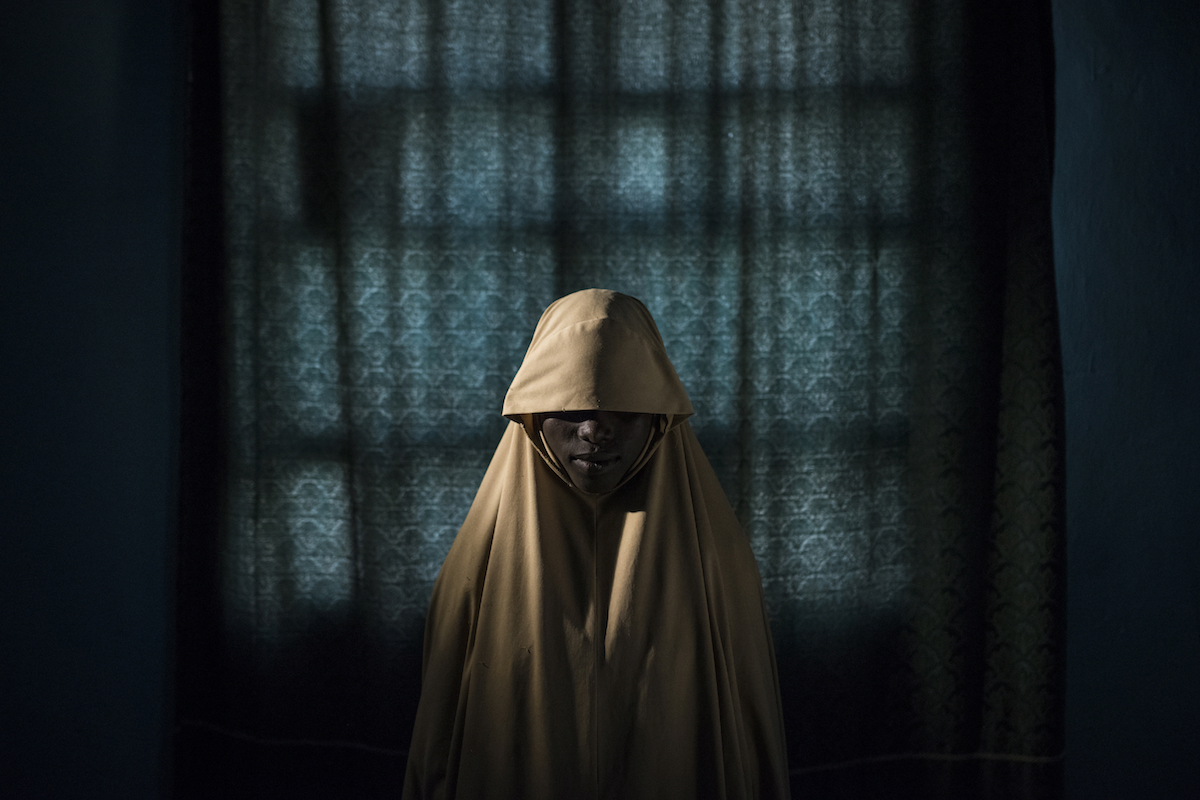 In your opinion, is a depiction of graphic violence able to grab the public’s attention?

I personally believe that the thoughtful, long-term projects are the ones that really catch the attention. You know, these very special projects of documentary photography which include creative elements, or a bit of staged photography.
Bear in mind that we cannot do without news pictures, though. News pictures are fundamental for keeping up to date with what’s happening in the world. So, the two genres are very different and they are not mutually exclusive, they perform two very different functions.

Then there are the photographs that stick in the public consciousness and become true icons. But it seems like there’s less and less of them.

It’s true, not many of them were shot in recent times. There are various reasons that might explain this. One of them is the overflowing amount of news we are exposed to everyday. It’s not just the images that do not stick to our mind, we are not even able to retain all the news, it’s just too much. The last iconic photographs I can think of are the ones shot in Abu Ghraib.

What makes them iconic?

In that case, there is an overlap between the ethical nature of the scandal and the rough visual quality of the pictures. I’d like to point out that a photograph does not become iconic just because it is shot in a certain way…It’s the subject itself that makes the difference. It’s the importance of that very moment as a sum of circumstances telling us something about the historical era. Think about the “falling man” of Sept. 11, or Alan Kurdi…The subject does not have to be tragic, see that iconic selfie with the Hollywood stars which was taken at the Oscars last year.

Andreas Gursky. He is able to condense history in a single picture….In 50 years time, people are going to look at his photographs and they are going to understand something about our current society.

Let’s go back to the World Press Photo. You mentioned the scarcity of female photographers in this year’s selection. Why can’t we overcome this disparity of representation? The majority of photojournalism students are women, as well as many photo editors and photo professionals… Look at the photo desk at Vogue Italia, you are almost all women!

Sadly, our society is still structured around old dogmas. Many still harbour the belief that a woman can’t be in the front line…And then there are people like Lynsey Addario and Anastasia Taylor-Lind: they do it and they do it wonderfully. It’s not just women, black photographers are under represented too. It seems like “white male” is still the standard. The times are changing, though. Look at Daniella Zalcman and her project Women Photograph, or James Estrin’s outspokenness on the topic on the New York Times, and many more. Thanks to social media, we will see the outcomes sooner than it would have been possible before. 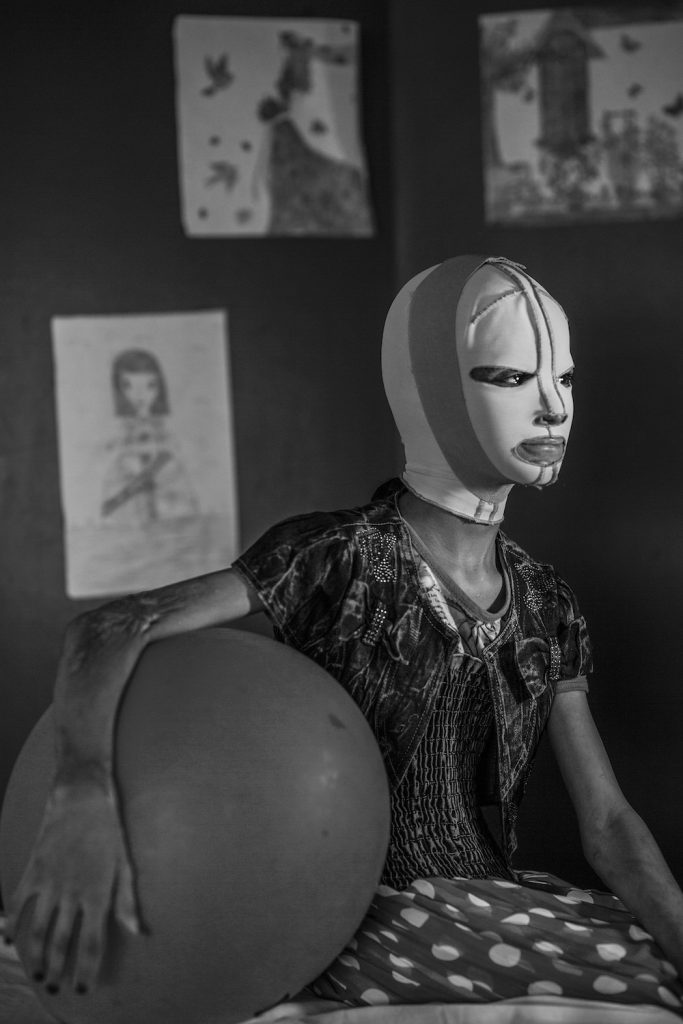 How was it to be member of the 2015 Portrait jury at WWP?

It was a great experience, it has given me a lot. I worked with key players of the photo world, and it was a great sharing opportunity. We shared even too much: I remember crazy fights till two in the morning with Donald Weber (I love Donald, we actually have the same outlook on things, but he’s more conceptual). I remember interesting discussions, a crazy schedule and many happy memories. I am still impressed by the sense of duty and dedication of the WWP team.

How do you see the institution in 20 years’ time?

They will invest in video and in educational activities. They are talking about it, I hope they go all the way. I would like to see more creative storytelling. I hope they will keep pushing to be as inclusive and representative as possible. They have a pivotal role: in a time when everybody speaks out loud, hearing the voice of the experienced and respected can really make the difference.

Photo Vogue Festival is going to be back later this year, with its third edition: tell us something about the festival, its challenges and its achievements.

At Photo Vogue, we want to open-up a dialogue among different photo genres. A strong point of Vogue Italia’s picture desk is an all-round interest for photography, from reportage to fashion. The festival wants to narrate fashion photography as a language with its own power to interconnect and influence other genres. I had my share of joys; to mention one, we have created a physical place where PhotoVoguers from all around the world can meet. Time remains a challenge: the photodesk keeps us very busy, I wish I had more energy to dedicate to the festival.

Talking about festivals, you did portfolio reviews at COTM 2015. What’s your dearest memory about the festival?

The great friendliness, for sure! Cortona On The Move is a young festival and it takes place in a small city, so there are plenty of occasions to speak to people and to share views…I like it! 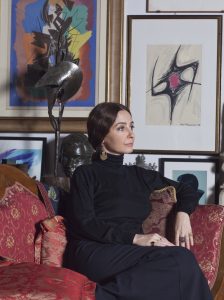 Alessia Glaviano is Senior Photo Editor of Vogue Italia and Web Editor of Vogue.it. Besides curating a series of interviews with the Masters of photography for the web-site version of Vogue Italia, which have acquired enormous popularity among the community of people interested in photography and which are also broadcast on the Italian Sky Arte channel, Alessia Glaviano is also responsible for PhotoVogue, an innovative platform on which users can share their own photographs knowing they can rely on the curatorial supervision of professional photo editors. Under Alessia Glaviano’s direction, Photo Vogue has reached over 150.000 users/photographers hailing from all over the world and launched a collaboration with the prestigious international agency Art & Commerce, which represents some of the most esteemed names in fashion photography, including Steven Meisel, Sølve Sundsbø, Paolo Roversi and Patrick Demarchelier. At Condé Nast, Alessia is responsible for the artistic direction of events and exhibitions for Vogue Italia. Besides the editorial activity, Alessia teaches the IED’s Master courses in Milan and holds lectures and conferences on a regular basis. Some of the institutes and universities she was invited as guest lecturer include: IED, Bocconi University and the Milan Polytechnic. Alessia Glaviano was invited to participate as jury member in numerous internationally acclaimed photography contests including the World Press Photo and has participated in several portfolio review sessions, including the “New York Times Portfolio Reviews”. 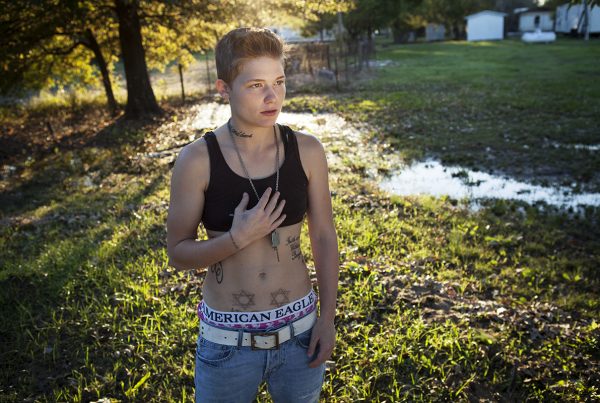 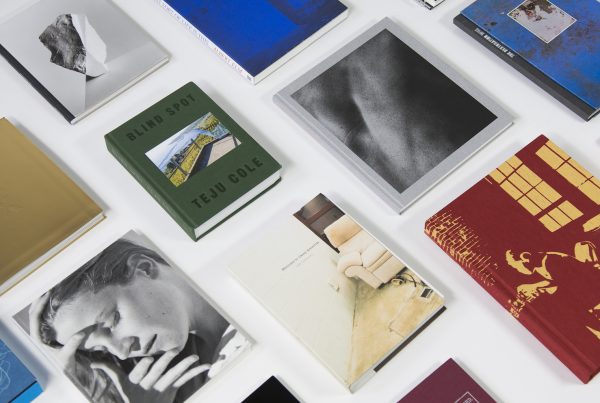 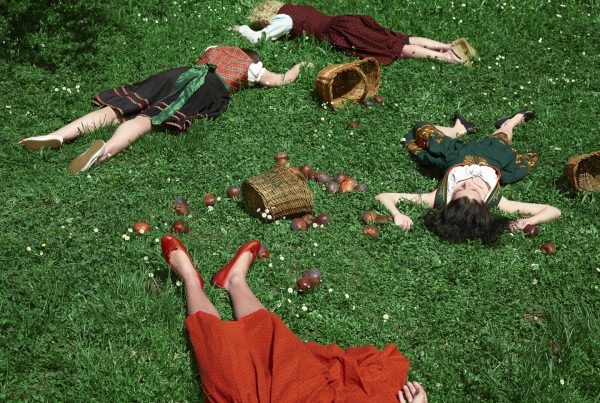