The British photographer answers our 9 questions. Roberts has just published his latest book, “Merrie Albion” which investigates the relationship between people and landscape in his native UK. This summer he will be in Cortona to present a commission supported by Aboca and to teach a workshop at COTM Summer School. 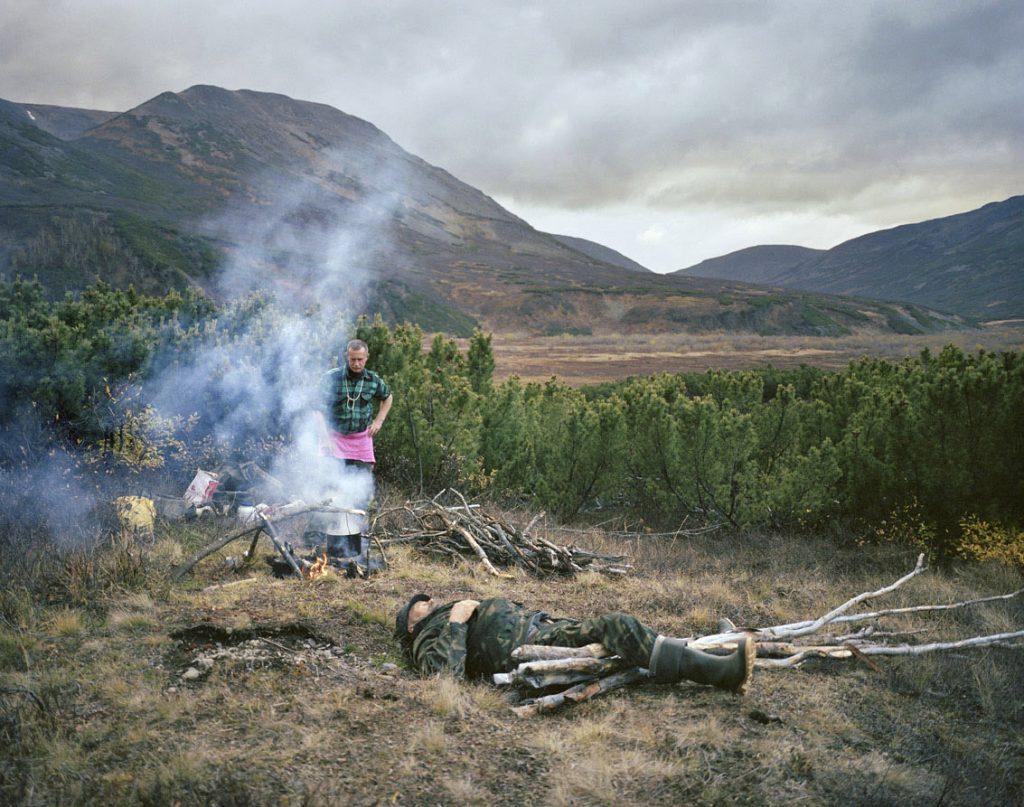 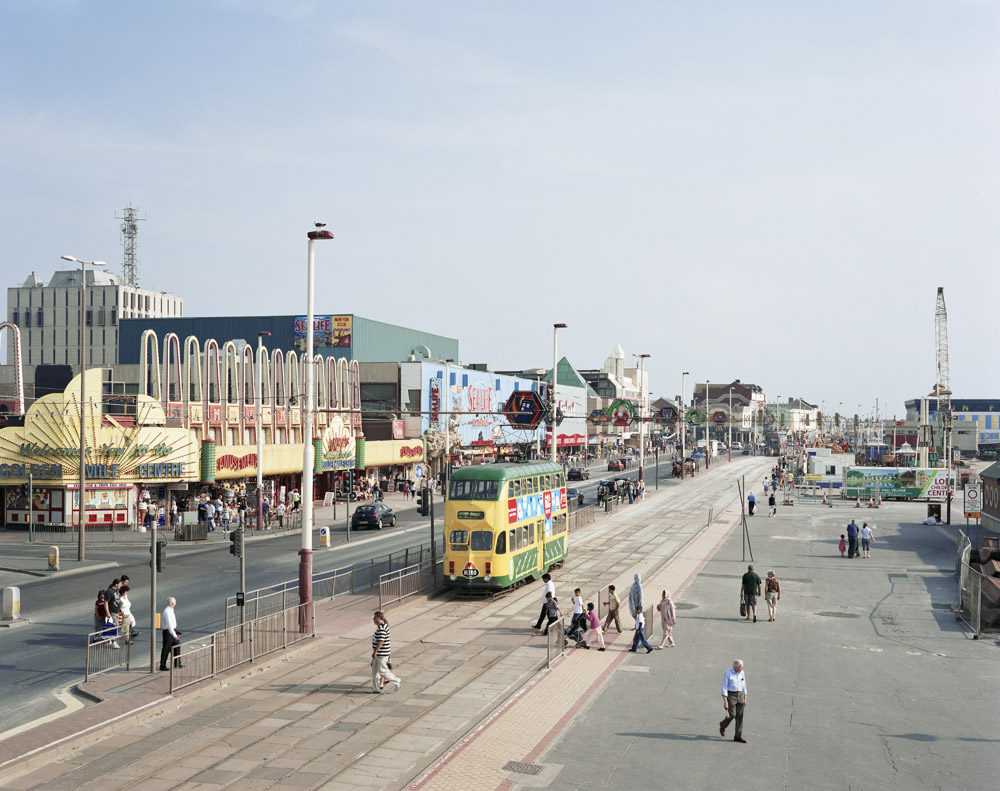 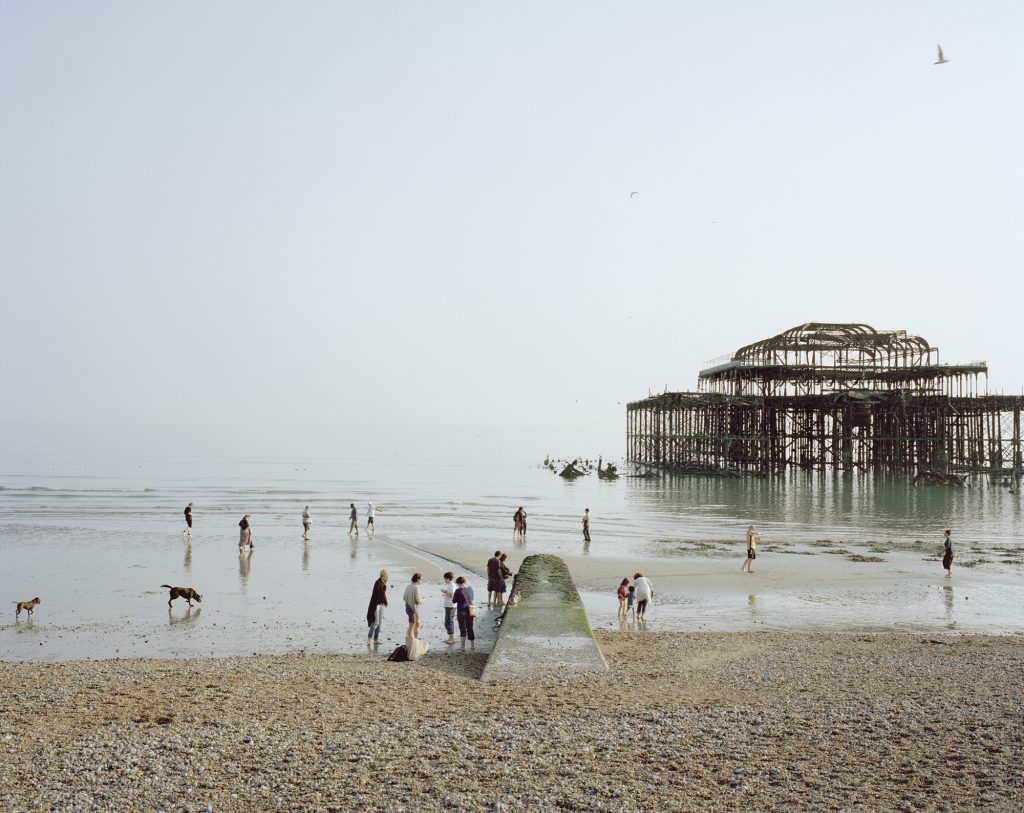 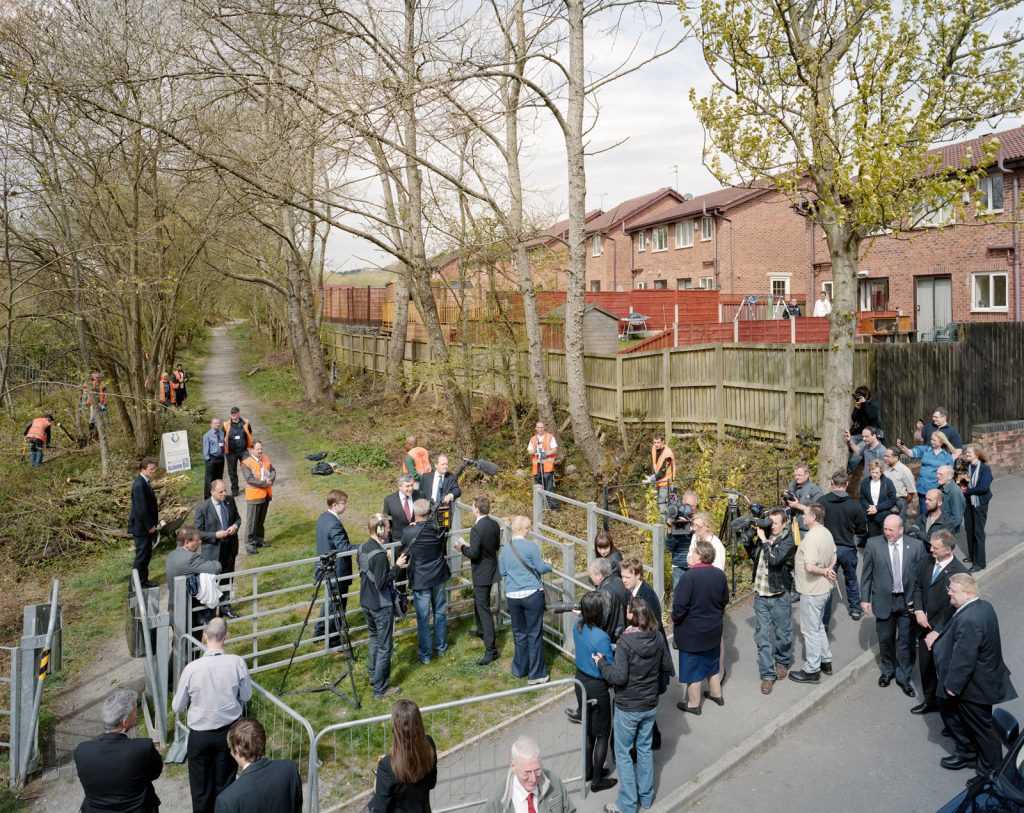 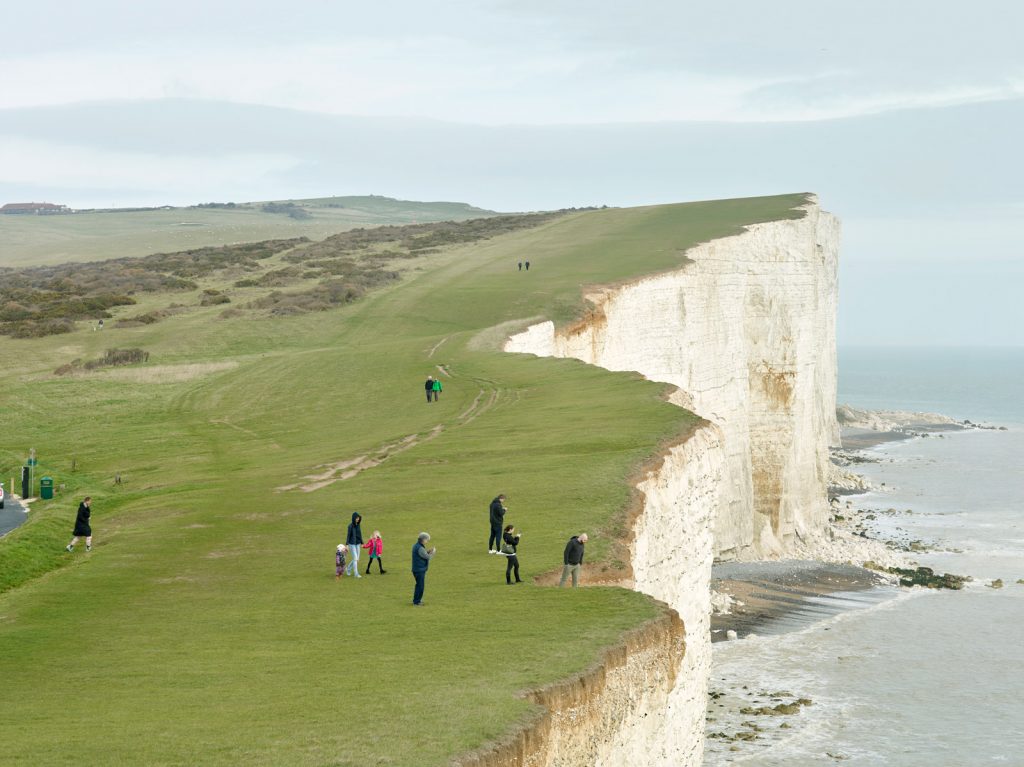 It’s an early start as I’m flying to Madrid to teach for three days at the Istituto Europeo di Design, where I’m a visiting lecturer on the MA Photography course. I’ll also be checking out the PHotoESPAÑA 2018 photography festival, which opens this week.

Meeting my wife and witnessing the birth of each of our children.

Having been in the fortunate position of spending the past twenty years living off the proceeds of my art practice. 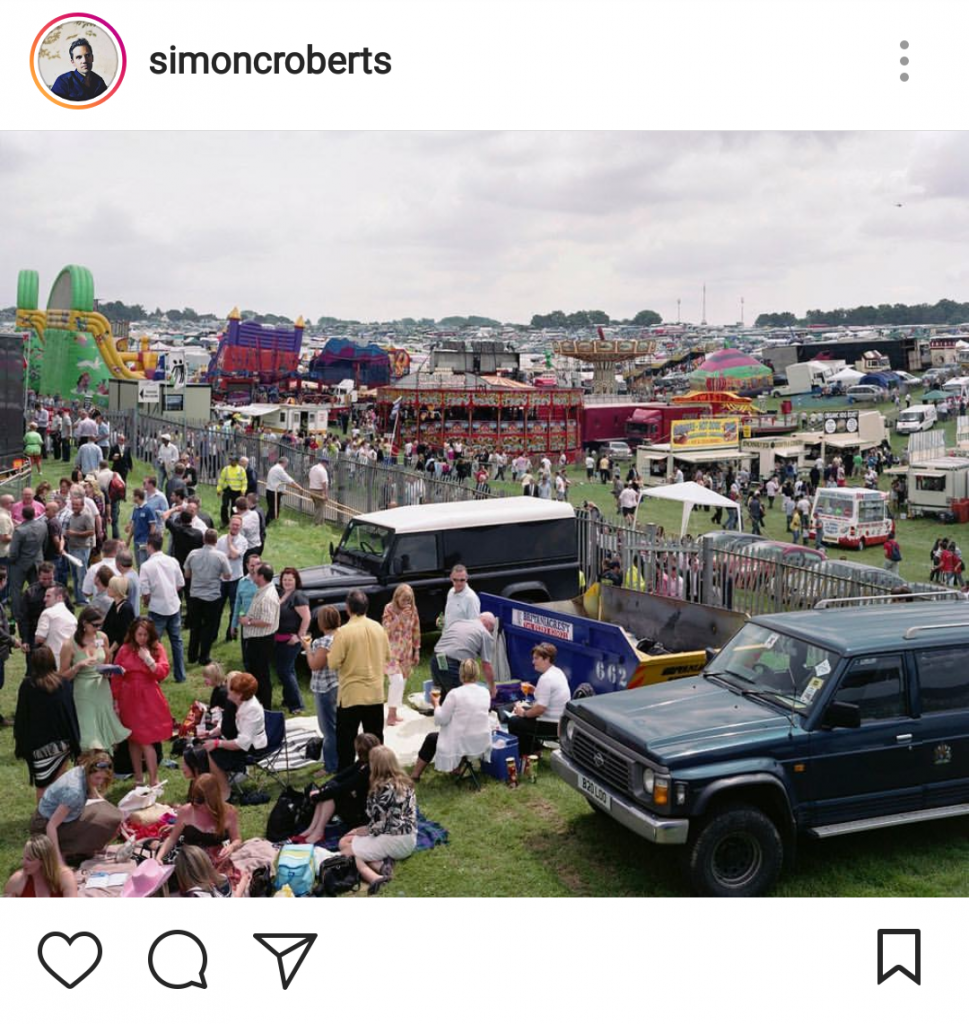 U2 8475 from Geneva to London Gatwick on 16 May 2018. I was returning from Lausanne where I had an exhibition opening.

6. A photographic project you wish you had developed.

I’ve always wanted to make a road-trip across America, in a similar vein to the journey I made across Russia for my first book, Motherland (Chris Boot Publishing, 2007). However, now that I’ve got three young children it’s going to be a good few years before this will be possible.

7. If you were not a photographer, you would be a…

Film director or Director of Photography (DOP) in the film industry. As a young student I once met a DOP who told me that the best film directors also have a love of photography. So I picked up a camera, and have never looked back!

Theatre: I just saw the new play by Jez Butterworth in London. The Ferryman, directed by Sam Mendes, is a shattering tale of passion and violence set in Ireland in 1981, during the IRA hunger strike.

Book: I’ve just read Stoner by John Williams, which was first published in 1965. It’s been described as “the greatest novel you’ve never read.” It certainly lived up to this claim.

Film: Toni Erdmann, is a 2016 German-Austrian comedy drama film directed and written by Maren Ade. One of the best films I’ve seen for a long time.

To me I think of journeying, so it has to be a quote by Jack Kerouac, from his influential book On The Road: “There was nowhere to go but everywhere, so just keep on rolling under the stars.”

Simon Roberts (b.1974) is a British photographer whose work deals with our relationship to landscape and notions of identity and belonging. He has published and exhibited widely and his photographs reside in major public and private collections, including the George Eastman House, Deutsche Börse Art Collection and V&A Collection. In 2010 he was commissioned as the official British Election Artist by the House of Commons Works of Art Committee to produce a record of the General Election on behalf of the UK Parliamentary Art Collection; and most recently he was made an Honorary Fellow of the Royal Photographic Society.
He has published four critically acclaimed monographs, Motherland (Chris Boot, 2007), We English (Chris Boot, 2009) – voted as one of the best photography books of the past decade – Pierdom (Dewi Lewis Publishing, 2013) and Merrie Albion (Dewi Lewis Publishing, 2017).

Cortona On The MoveMotherlandscannerSimon Roberts 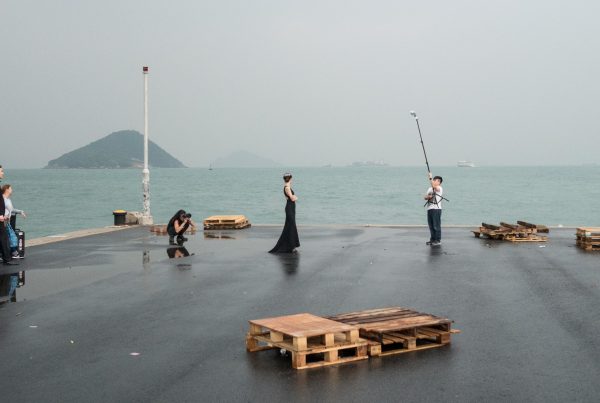 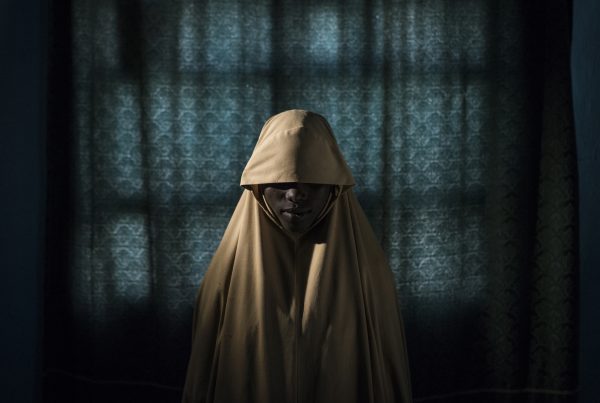