The Pakistani government’s restrictions on freedom of expression have often been exploited against different groups of people such as minorities, journalists, human rights activists, atheists, homosexuals, etc. Killings and attacks on journalists, media workers and human rights defenders remain endemic and characterized by ongoing impunity.

This story takes place in Lahore and constitutes a series of portraits of people whose way of thinking, living, loving, is against the official Pakistani narrative. People whose life is a fight because they have to hide their opinion, their beliefs or lack thereof, their sexuality, their art, their concerns, joys or sorrows. These images have been carefully staged to respect the safety and therefore the anonymity of the people pictured. Each of them is named ‘Noor’, a name that means light and is used indifferently for women and men. 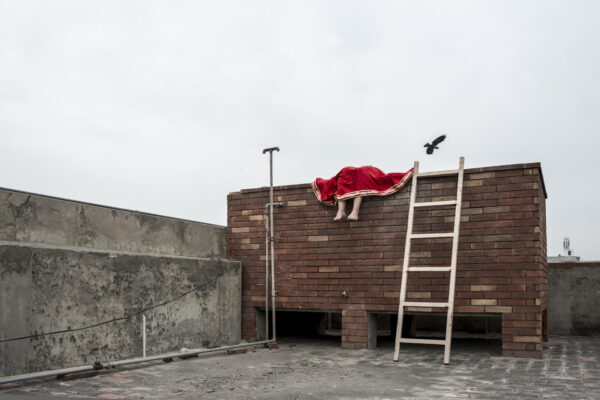 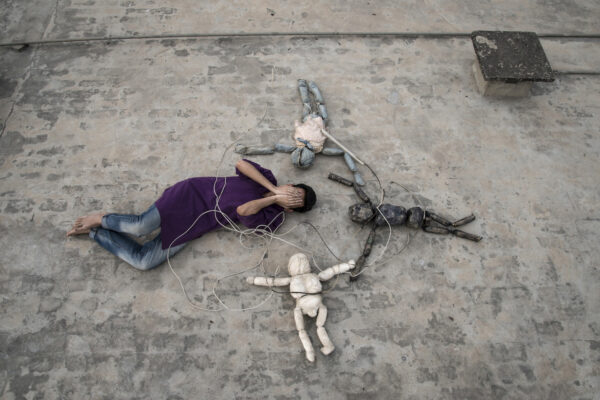 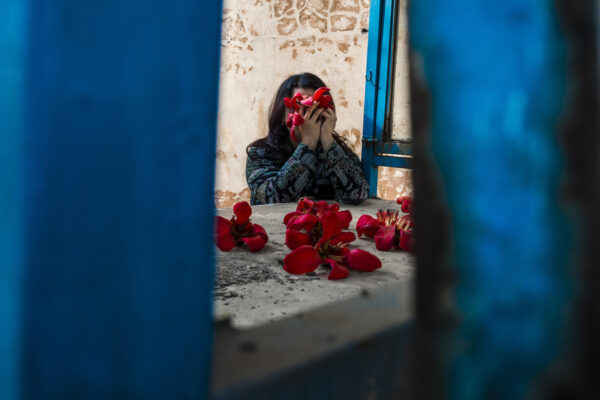 Marylise Vigneau (1968, Ambilly, France) raised in a conventional Parisian family.
Despite her fascination with literature, over time her mode of expression has become photography. Asia and cities struck by time and oblivion, development or isolation – often the two sides of the same phenomenon – are her favorite terrain. She likes to play with opposites; absence and presence, emptiness and fullness, loneliness and multitude, the very near and the far away.