These images have been gleaned from the thousands Izaak Theo Adu-Watts posts on his Instagram account @izaaktheo, where he shares his daily life and also his transition from female to male. The exhibition follows the timeline of his account which details the physical as well the psychological changes. This is a XXI Century visual diary, where the most intimate is made public, where a single voice becomes that to which many feel they can finally sing along. 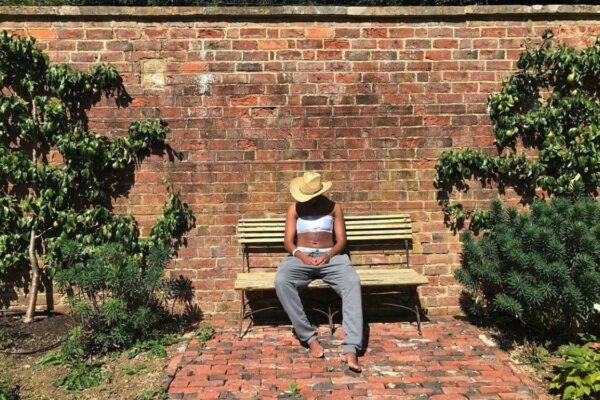 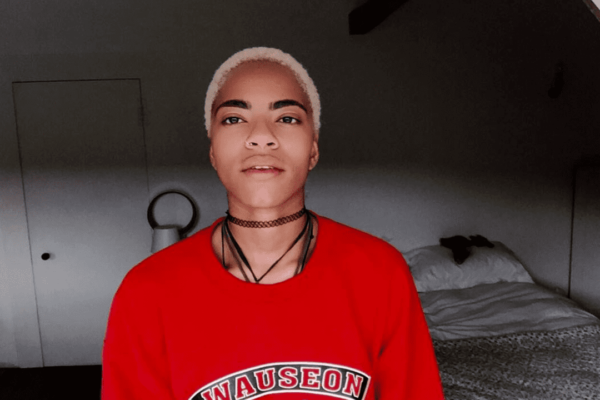 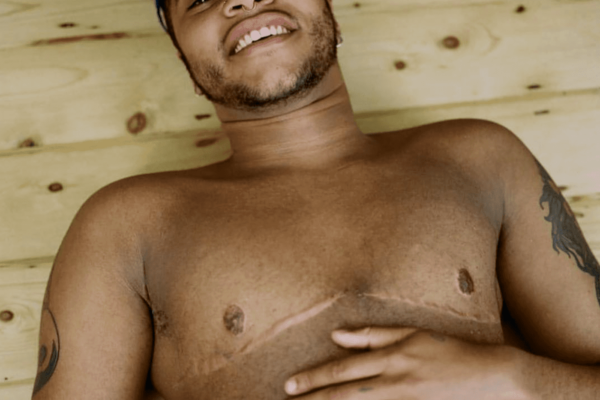 Izaak Theo Adu-Watts (1997, London, Great Britain) is an artist living in Fresno, California. He is the son of soul singer Sade. He was born a girl and has made his transition to male.