Déjà View
A Conversation in Colour

“Déjà View” is a unique visual dialogue between two extensive photographic archives: the work of British photographer Martin Parr, considered one of the most important photographers alive, and The Anonymous Project, an art initiative founded in 2017 by Lee Shulman to gather and conserve color slides from the late 1930s to the mid-1980s, taken by amateur photographers around the world. The resulting pairings of pictures are often unexpected and raise questions on how deeply the meaning of a photo changes depending on who is looking and when. 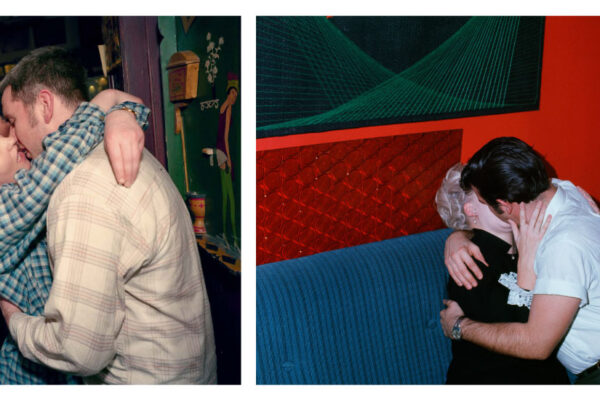 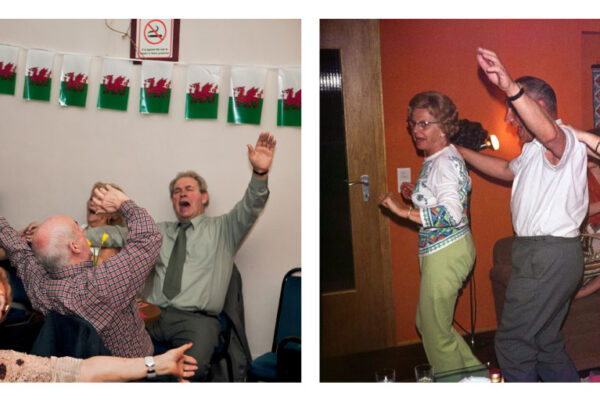 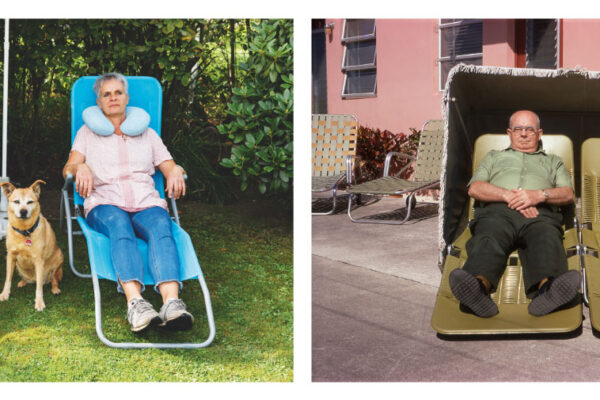 Lee Shulman (1973, London, UK), a multiple award winning film director and artist, works in advertising and music videos. Martin Parr (1952, Epsom, UK) became a full member of Magnum Photos in 1994. He has published over one hundred books and his work has appeared in solo and group exhibitions around the world.