Home > ARENA – Video and Beyond

Landscape Scars is a mixed media installation that draws from a long-term study of the Brazilian landscape and its deeply stored traumas. First inflicted upon the Amazon forest and the Native American population by the industrialization and extraction of natural resources, the tragedy of the exuberant Brazilian nature has continued during the military dictatorship half a century ago. This is when the fruits of institutional violence were planted as a compulsory fertilizer into nature. Rivers, mangroves, forests, woods and seas were made into tombs for hundreds of victims of the Brazilian military government that scar its landscapes.
While the country is still suffering from the consequences of these historical events, the new frightening history is emerging.

Gilvan Barreto (b. Brazil) is a photographer and filmmaker who has lived in Rio de Janeiro for the last ten years. His work focuses on political and social issues as well as the relation between men and nature. His photographs are strongly influenced by cinema and literature. In 2014 he won some of the most important prizes in Brazil, such as Prкmio Brasil de Fotografia, Prкmio Marc Ferrez, Prкmio Conrado Wessel de Arte and was one of the selected artists by the program Rumos, of Itaъ Cultural. He is the author of the books Suturas (independente, 2016), Sobremarinhos (independente, 2015), O Livro do Sol (Tempo D’Imagem, 2013) and Moscouzinho (Tempo D’Imagem, 2012). He is also the organizer and co-author of the book-cd Orquestra Pernambucana de Fotografia. 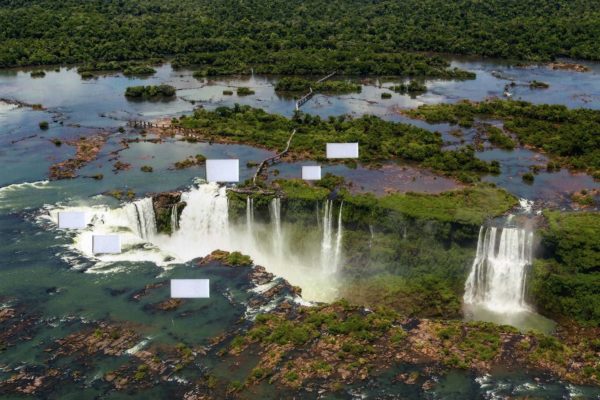 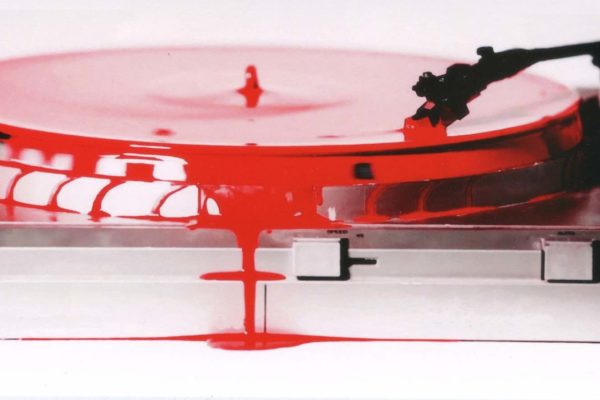 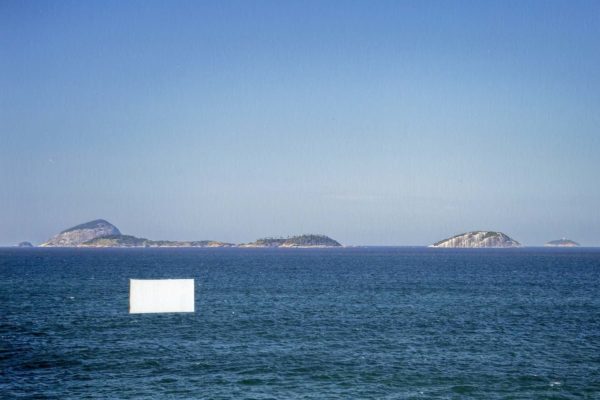