The series “Leaving and Waving” deals with family, aging, and the sorrow of saying good-bye. For twenty-seven years Deanna took photographs as she waved good-bye and drove away from visiting her parents at their home in Sioux City, Iowa. She began in 1991, continued taking photographs with each departure.

Deanna Dikeman (Sioux City, Iowa, 1954) is an American photographer. In March 2021 her book “Leaving and Waving” was published by the publishing house Chose Commune. 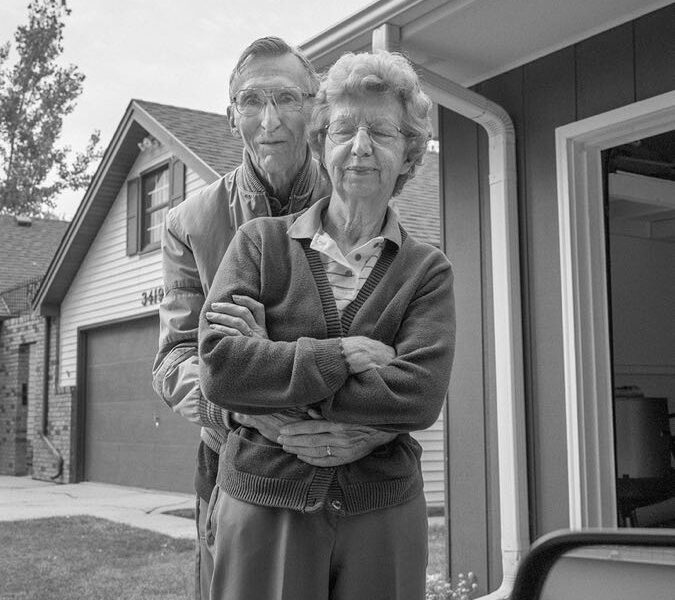 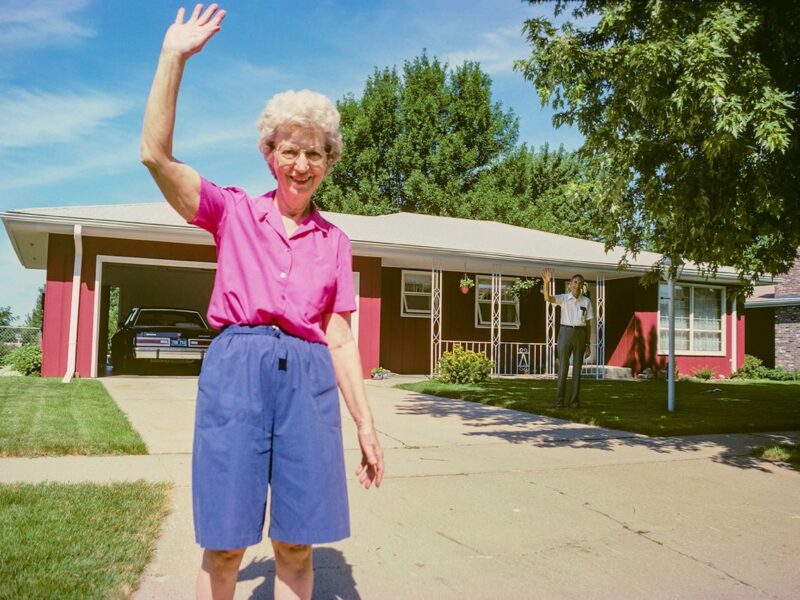 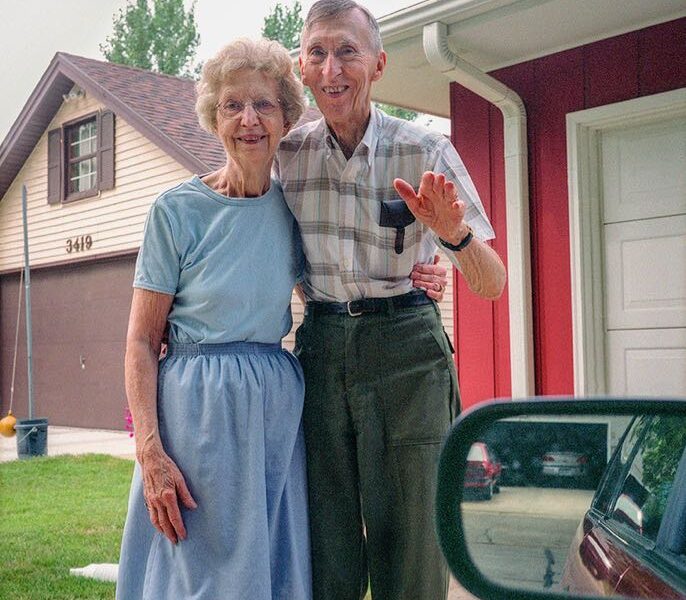 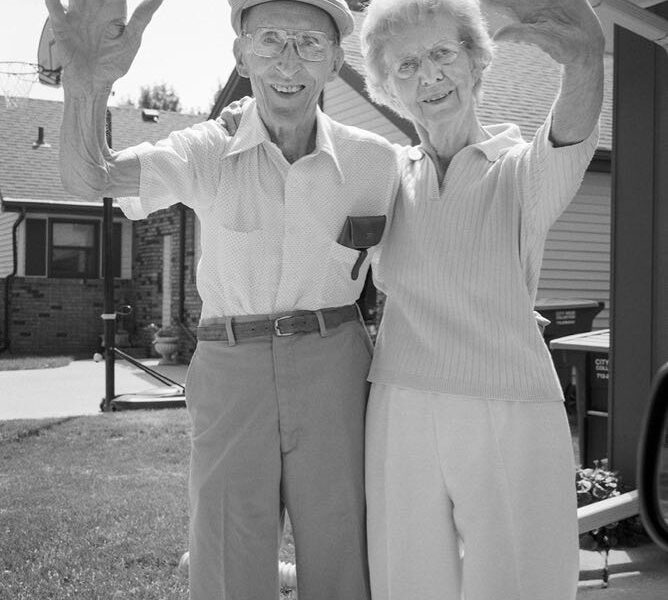