The people Tim Franco has chosen to portray made the decision to disappear from their own Orwellian world, North Korea, for ideological reasons and often in despair. The escape follows different routes and the road to South Korea is dangerous. Once arrived at destination, the adaptation to a new society and a new life is difficult.

Tim Franco (Paris, France, 1982) is a French-Polish photographer. In 2016 he moved to South Korea where he started working on a long term project about North Korean defectors. 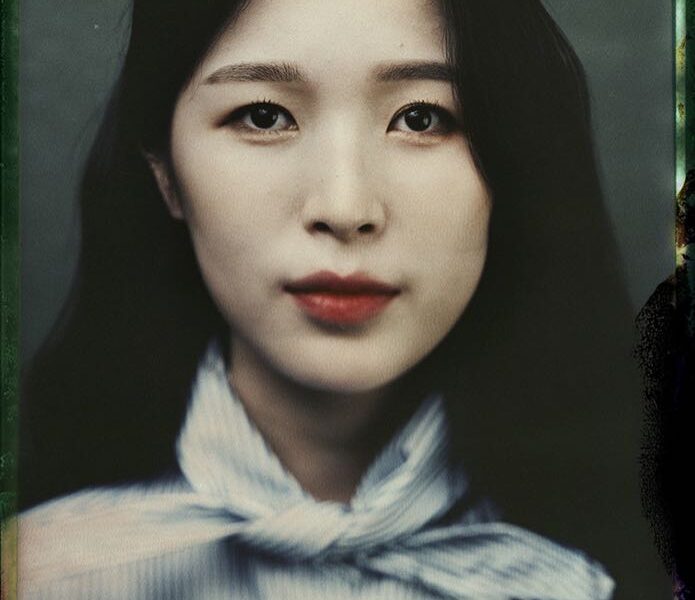 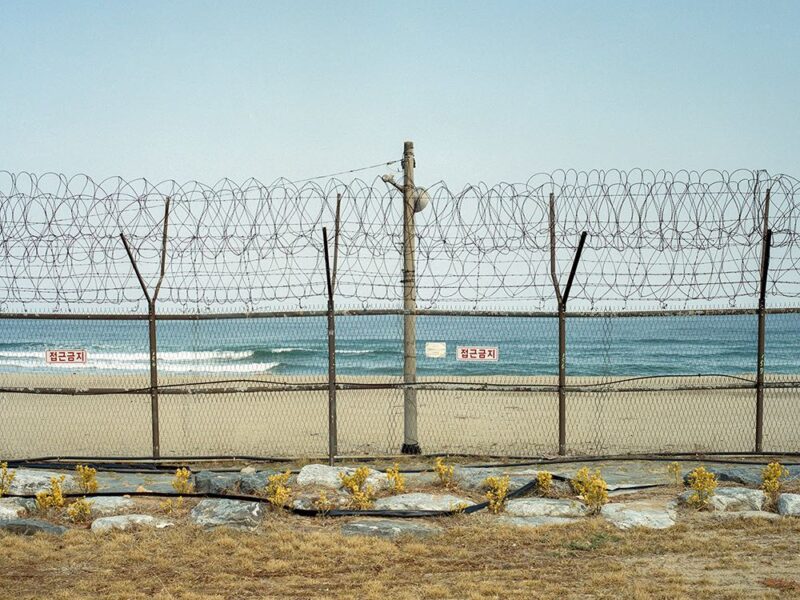 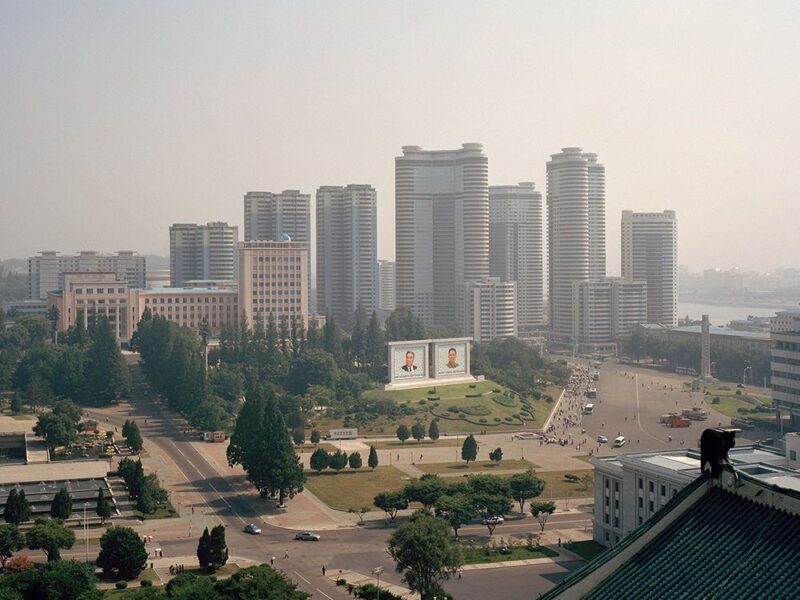