While traveling in the Peruvian Andes, Alessandro Cinque looks at the photographs hanging on the walls of campesinos’ houses, often enlargements of passport photos. He then meets Yhon Alex Huachaca López, who takes headshots for a living, and with the help of photoshop makes the people he portrays appear in their best version, in clothes they don’t own and in roles they don’t play in real life. This is how “Ser y aparecer” was born, resulting in a project that Alessandro Cinque developed in parallel with Yhon’s shots, following the subjects in their homes and photographing them in their daily lives. 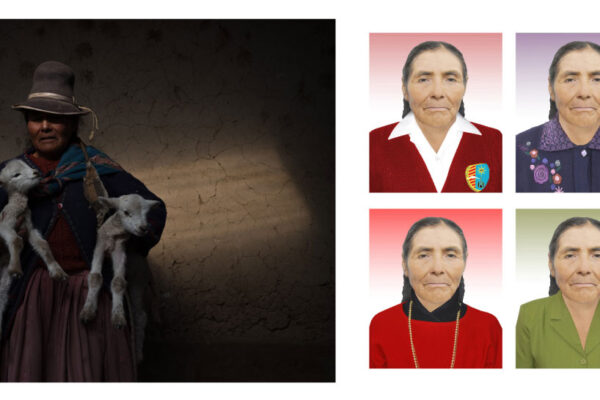 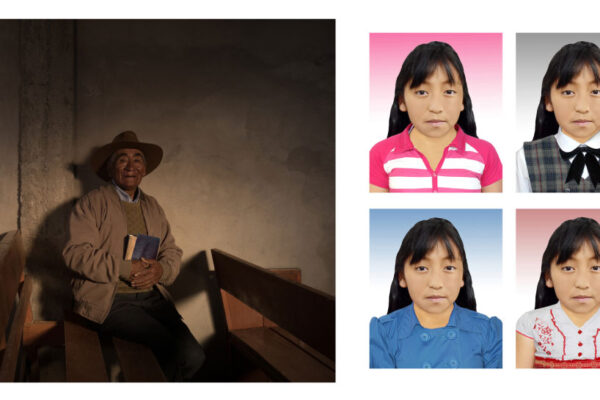 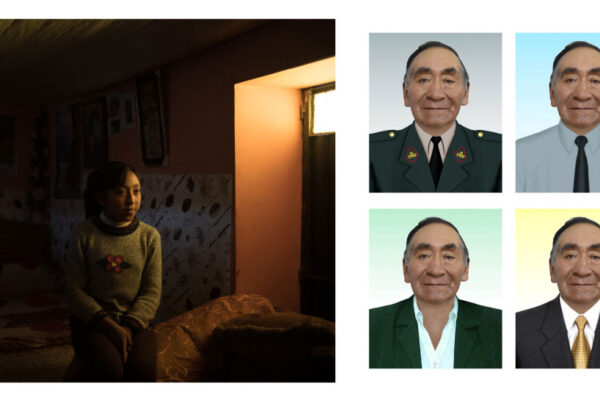 Alessandro Cinque (1988, Orvieto, Italy) studied at the ICP in New York. In Lima (Peru), he is working on environmental contamination and public health issues of campesinos. His pictures are published by The New York Times, National Geographic, L’Espresso.