In 1994, after the collapse of the Soviet Union, all citizens of Ukraine were given one year to change their old Soviet passports to new Ukrainian ones. Alexander Chekmenev, having accepted a job offer to take photos for new documents of lonely and sick people who could not walk on their own, realized that their houses were in horrible conditions. Through his project, the Ukrainian artist aims to show as, beyond the white background of a passport photo, a true reality without retouching and censorship was concealed. 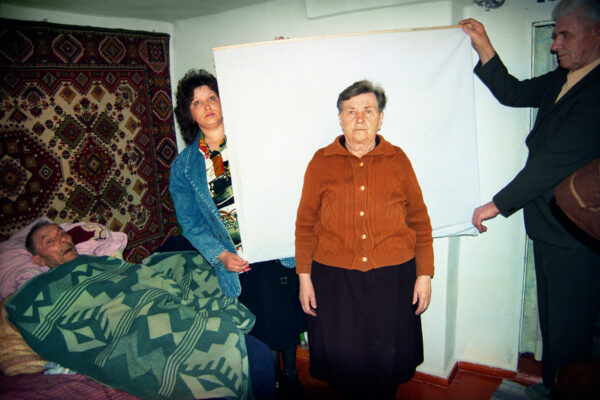 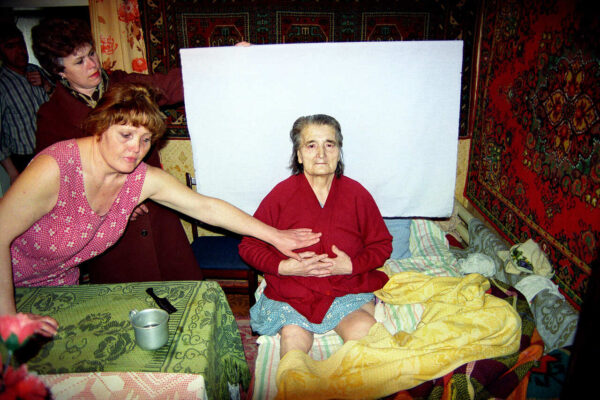 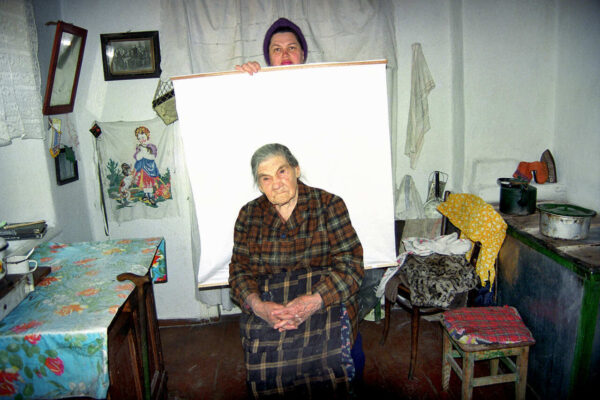