“Acqua Alta” (High Water) is a documentary about the role of public baths in the disadvantaged quarters of Turin, a city with the highest rate of evictions in Italy: nine a day. To cope with this difficult situation the council of Turin provides five public bathing facilities to help the homeless and people whose homes have no baths or showers. It may seem like an antiquated memory from the past, but due to the economic crises of the 3rd millennia many of the old workers’ council flats without bathrooms are re-appearing on the rental market. Apart from providing an essential service for disadvantaged and homeless people, the public baths reveal stories about the daily struggle for survival, about social cohesion and solidarity. Each brick, ceramic tile and water pipe have become a part of the history and collective memory of the suburbs of Turin, and they still play a fundamental role in alleviating problems of housing deterioration which have turbulently re-emerged as a result of the economic crisis. 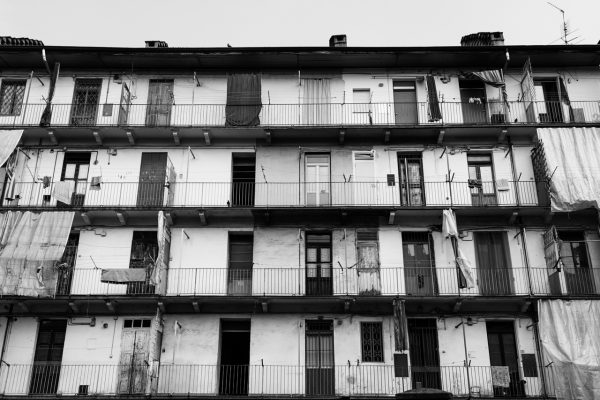 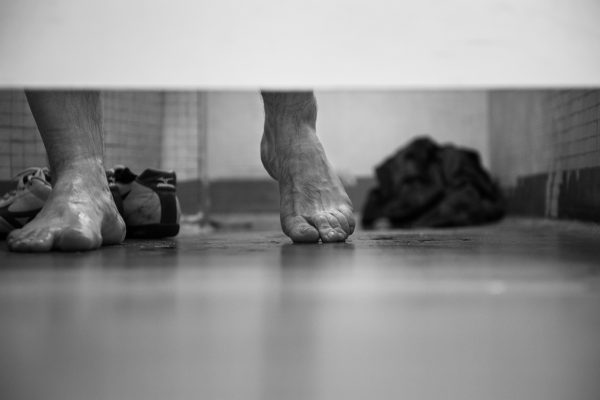 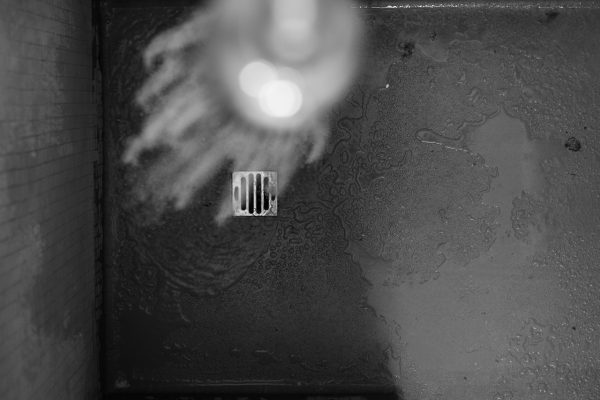 Michele Spatari (1991, Bologna, Italy) after a 5-month research break in Beirut, Lebanon, graduated in architecture from Ferrara University in 2016 with a thesis on the role of public spaces in post-war cities. In the same year he started working as a photographer and his work was published in New York Times, Le Monde, Wall Street Journal, New York Mag, Bloomberg, L’Espresso, Espn, France Info, Courier International, La Repubblica and La Stampa, amongst others. In September 2017 he became a contributor to NurPhoto agency and assistant teacher at the Istituto Superiore di Fotografia e Comunicazione Integrata di Roma for courses in photojournalism.