Since January 11, 2002, up to 780 Muslim men have been imprisoned there, subjected to torture, and held without charge or trial at the U.S. Naval Station Guantánamo Bay, Cuba. Under presidents George Bush and Barack Obama, the vast majority of ‘detainees’ were cleared and released, either returning home, or, if the U.S. government deemed it necessary, transferred to third countries.

“Welcome to Camp America: Inside Guantánamo Bay” incorporates three bodies of visual work. First, I proposed to document everyday life for both prisoners and guards. “Gitmo on Sale”, the second chapter, documents souvenirs as well as objects that the prison buys from private suppliers like the orange uniforms, shackles and shoes. Finally, I sought out men who had been cleared and released from Guantánamo Bay. 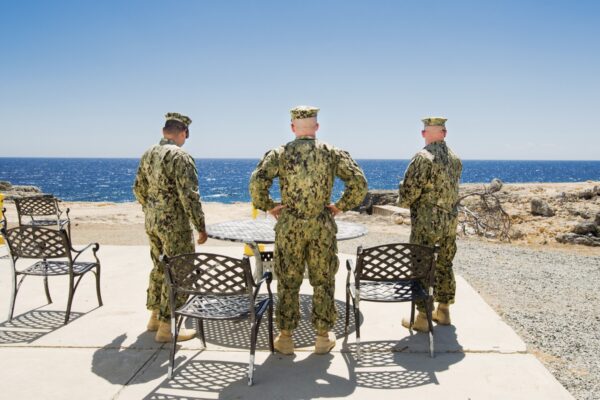 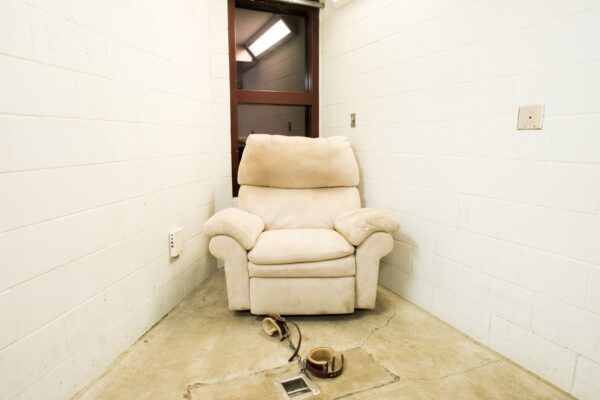 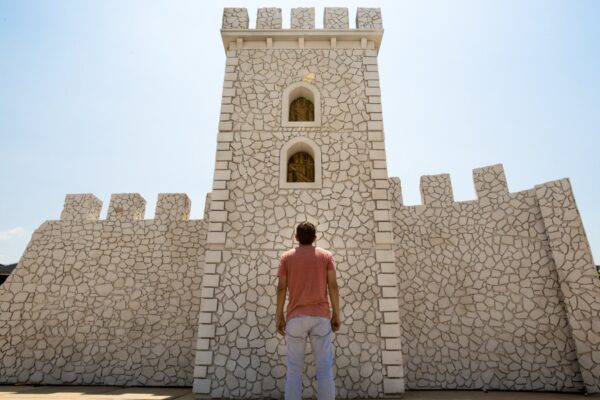 Debi Cornwall (1973, Weymouth, USA) is an American conceptual documentary artist who has been a civil-rights lawyer in the United States for 12 years.
Her work examines American power in the post-September-11 era, marrying empathy and dark humor with systemic critique. She was invited to speak at United Nations headquarters. “Welcome to Camp America: Inside Guantánamo Bay” was named one of 2017’s ten best photo books by the New York Times Magazine.