In Switzerland the populists are the foremost political force in the government. In 2013, Christian Lutz witnesses their political ascent and finds in photography a response to his dread of what he felt was an attempt to take the people of his Country, and their minds, hostage.
Thus he begins to work on “Citizens”, a project that takes him all over Europe, putting in stops at populist strongholds and attending nationalist gatherings all over the continent, until 2020. 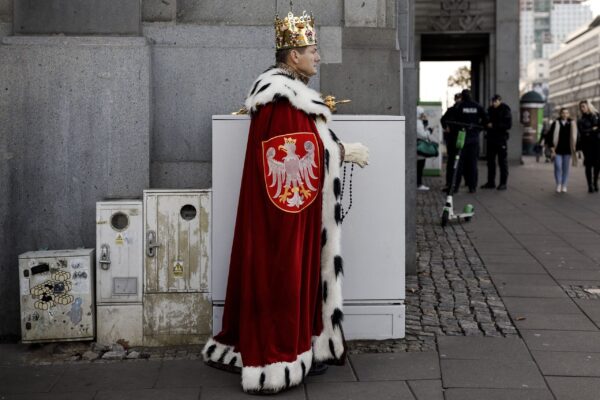 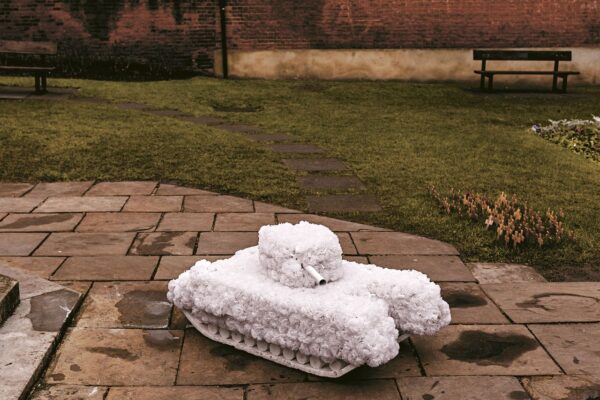 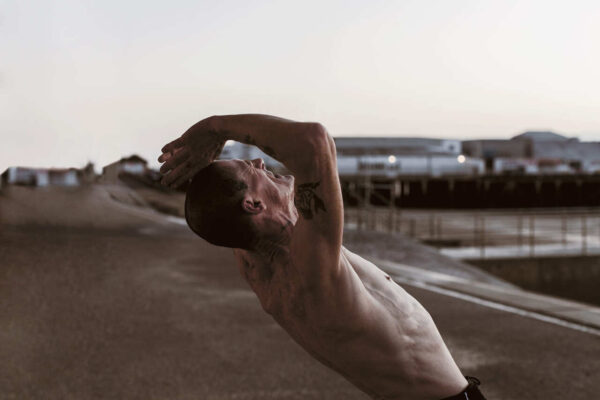