With the contribution of

The Dictatorship of Image

Over the past thirty years Nicolas Righetti has developed a visual obsession with the image of leaders of “the grey areas” of this world, such as the Kims in North Korea, Bashar al-Assad in Syria, Lukashenko in Belarus or Erdogan in Turkey. His photographic work reveals the decorum of power and takes its staging at its own game. He is continually amazed and fascinated by the visual madness of these little fathers of the people who grow back with each generation. 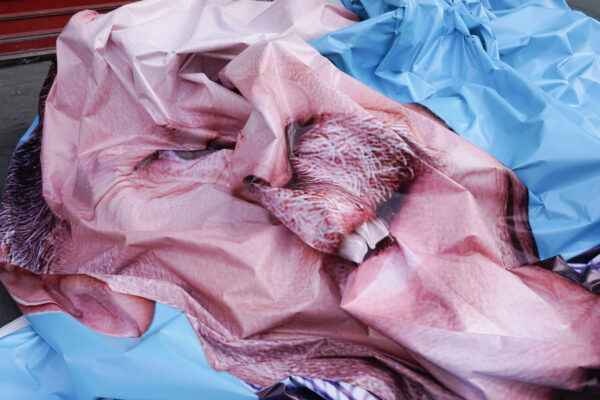 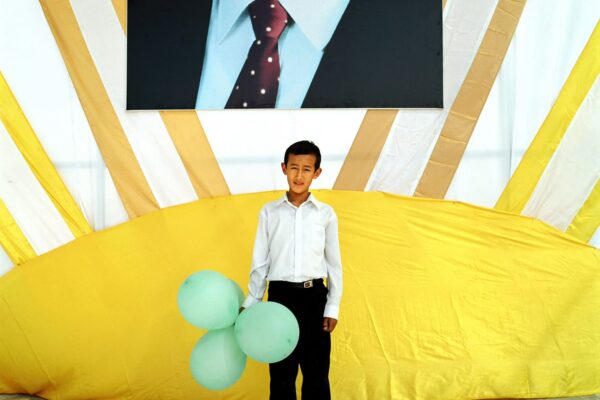 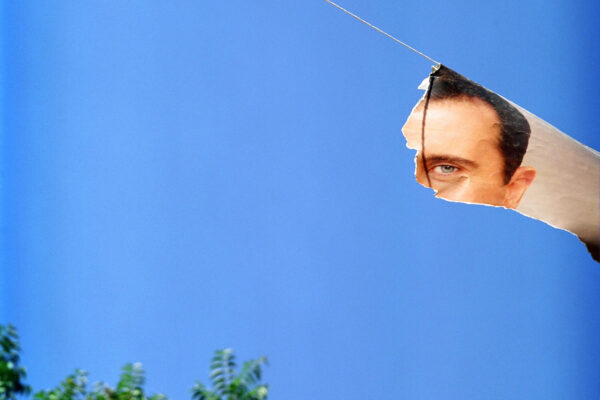 Nicolas Righetti (1967, Geneva, Switzerland) became a photographer after social and audiovisual studies. His travels around the world awakened his interest in megalomaniac and totalitarian political figures.