Emphasizing the importance of capturing moments in time, Adel AlQuraishi documented “Faces of the Great Nafūd Desert” between 2002-2003. It revolves around the Bedouin habit of seeing the power that lies within tradition and community.
“The Grave Digger” boldly captures the melancholy life of a grim profession. It serves as a reminder that the only certainty we have in life is death.

Intrigued by photography, Adel AlQuraishi beautifully captures the world around him. He has specialized in photographing the two holy mosques and was the first person to photograph the Key of the Prophet’s Chamber. He had many solo and group exhibitions from 2014 to 2016, including “The Guardians”. 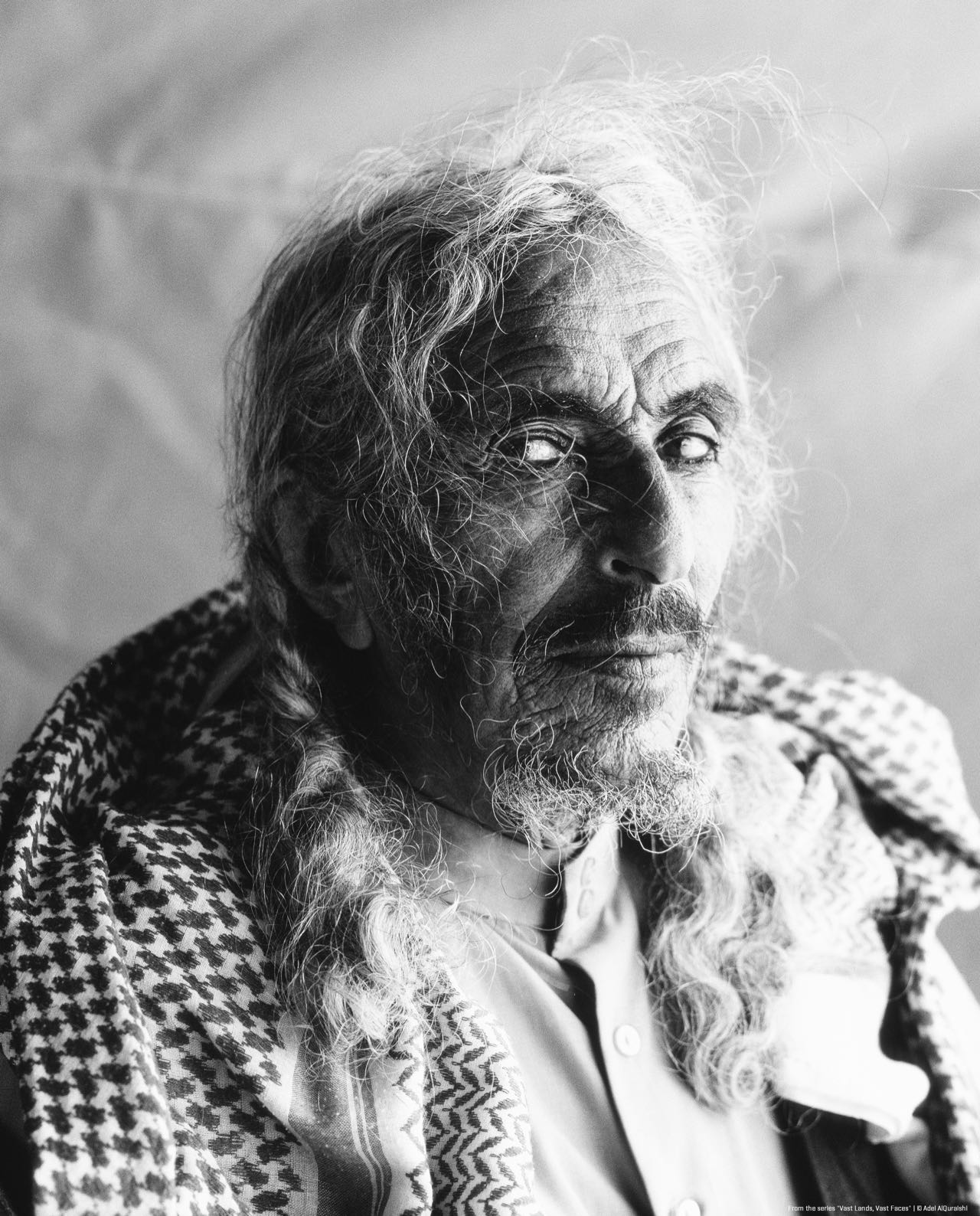 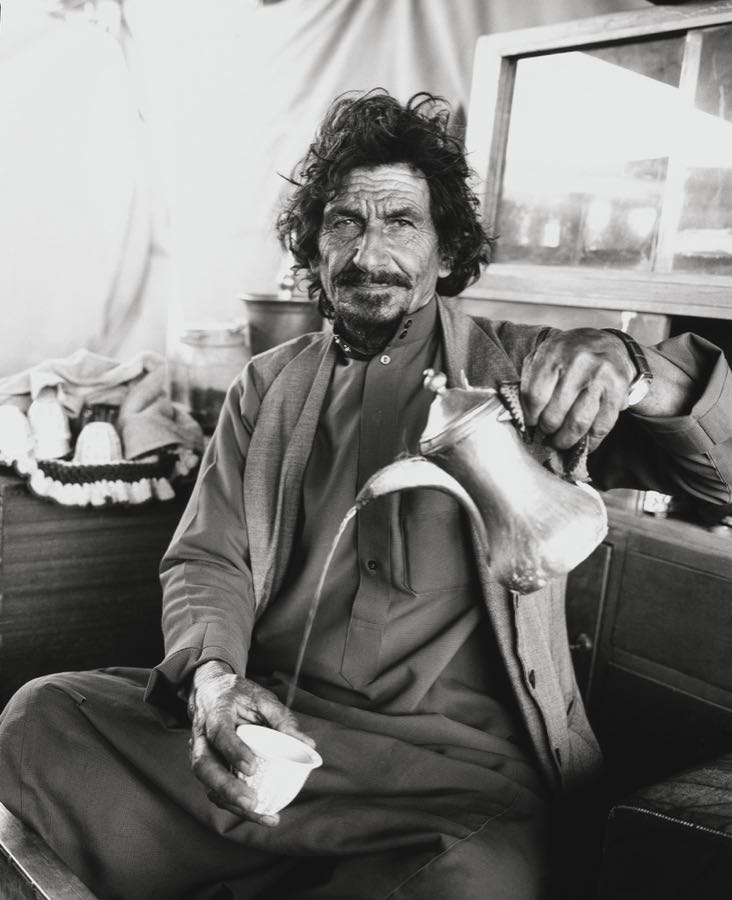