Cortona On The Move – fotografia in viaggio

The third edition takes us even deeper into the theme of a Journey and all that the word signifies, unveiling the many faces of contemporary human experience in the fascinating locations of Cortona.

Along the narrow lanes of the Tuscan hilltown, in the old mediaeval hospital or in the 15th C. De Medici fortress, the photographic ‘journeys’ are able to inspire compassion, amusement, drama or dreams. In the silence of these old buildings the only voice to be heard is that of the photographers, travellers par excellence, telling their tales of far-off lands through profound glimpses of life. When selecting the exhibitions for this edition, Arianna Rinaldo, artistic director of the festival, is guided by three key principles: research, talent and modernity.

Participation and sharing are the primary strengths of the 2013 festival. Apart from its photography exhibitions, Associazione Culturale ONTHEMOVE wanted to enrich the event with ideas, proposals and interaction with tourists, visitors and spectators using the medium of crowd-photography.

Programme for Cortona On The Move 2013

PORTFOLIO REVIEWS: photo reviews with top media professionals has become a standard feature of the festival.

INTERNATIONAL Happiness ONTHEMOVE AWARD: more than 1000 photographers from all over the world took part in the contest. The winning entry, chosen by an international jury, was Lina & Mengchun by Albert Bonsfills.

ITALIANI ON THE MOVE: a competition organised in media partnership with repubblica.it which was aimed at Italians who had photographed their travels during the 20th century, prior to December 31st, 1999. The best images were published on the repubblica.it website. Out of a total 1,500 photographs submitted, the work of 3 entrants (Lorenzo Gola, Angelo Blancato and Mario Musmeci) were chosen for exhibition during the 2013 festival edition.

#SHAREYOURTUSCANY: was an innovative project for territorial promotion and image sharing, featuring photos taken with smartphones – the most instant and widely used photographic device of our times. The project was organised together with Regione Toscana and Instagram Italia. The hundreds of images shared by tourists and local residents from all over Tuscany were projected at Cortona 24/24 hours for the duration of the festival.

PARTNERSHIP CON IFU©: a repeat of the successful 2012 initiative. 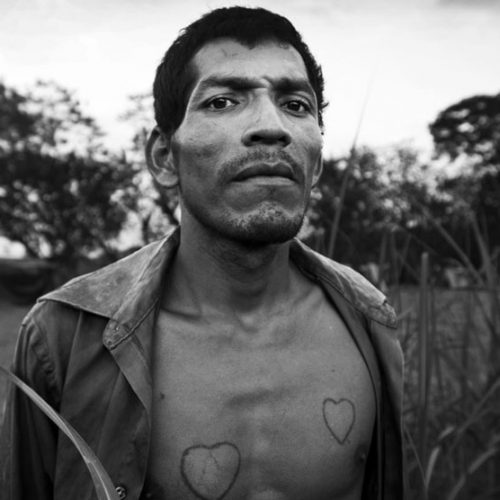 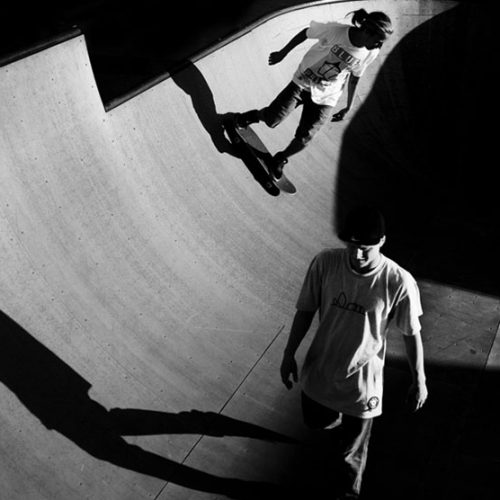 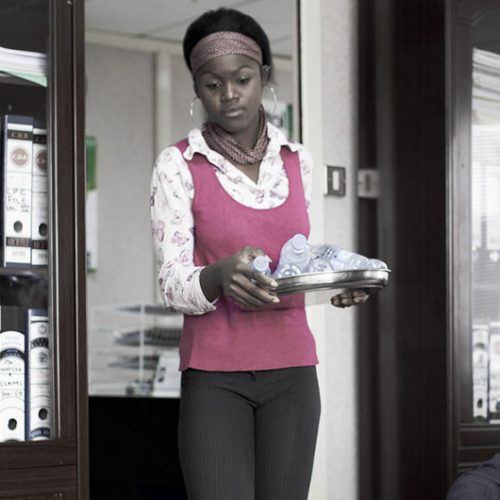 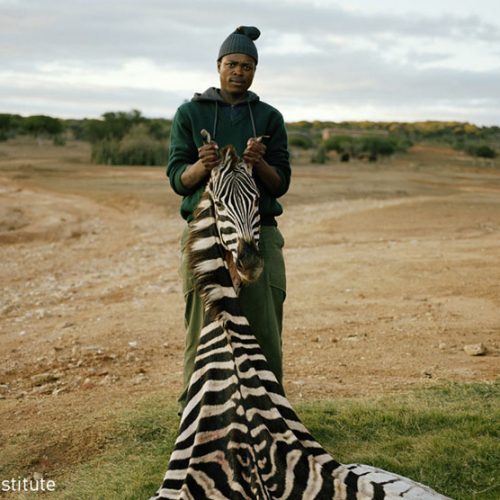 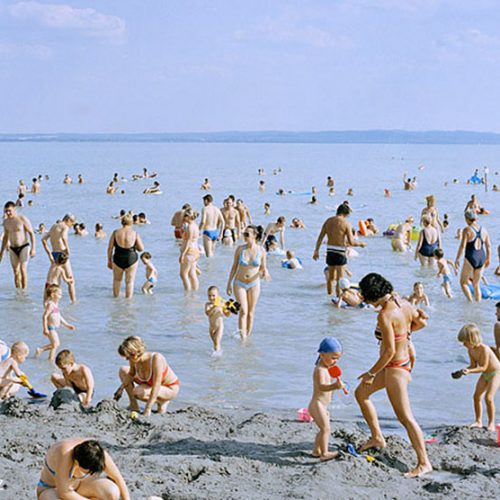 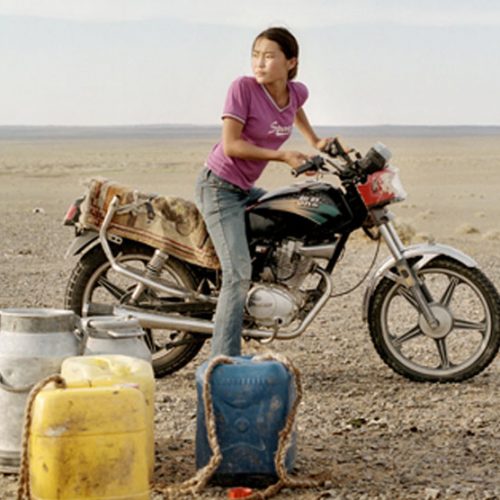 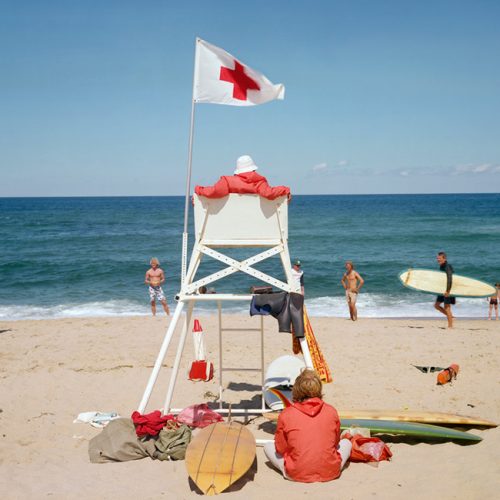 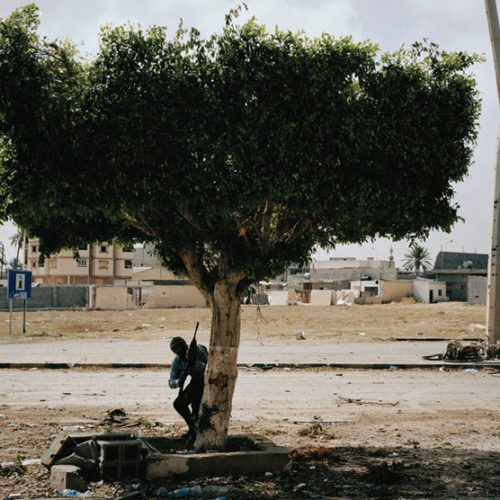 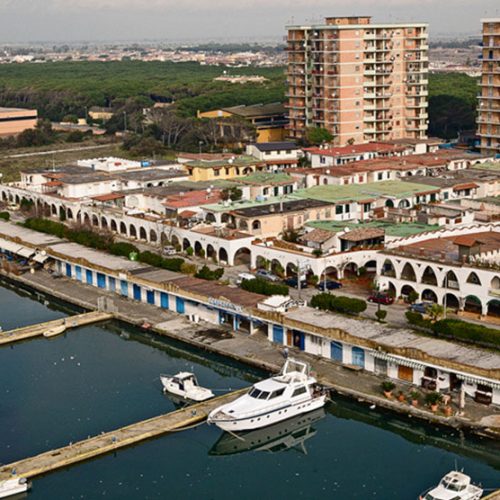 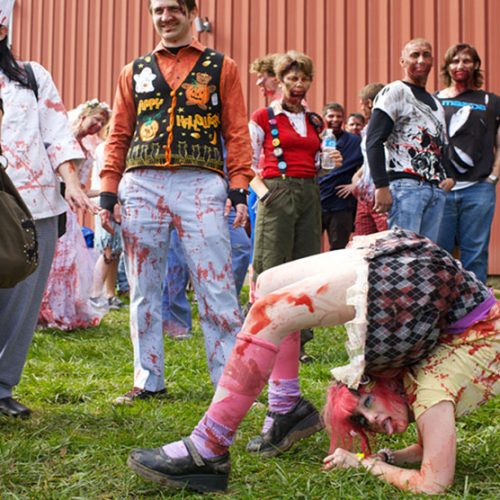 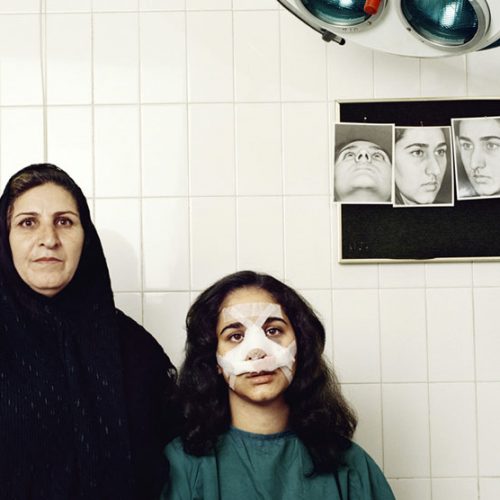