Tomorrow There Will Be Apricots

“Tomorrow There Will Be Apricots” tells the story of the Syrian crisis through performed portraits of women. It is an emotive and investigative narrative told in three distinct chapters of the Syrian civil war. An addendum section entitled “testimonies” addresses the stories of what happened to the absent men in their lives who are now reduced to images on mobile phones, TV screens, or escapist imagery on Bollywood films.

Tanya Habjouqa (1975, Jordan) is a renowned photojournalist, artist, and documentarian who brings politics and creative vision in a single frame. In recent years, her projects have been commended by World Press Photo, TIME, and the Smithsonian. 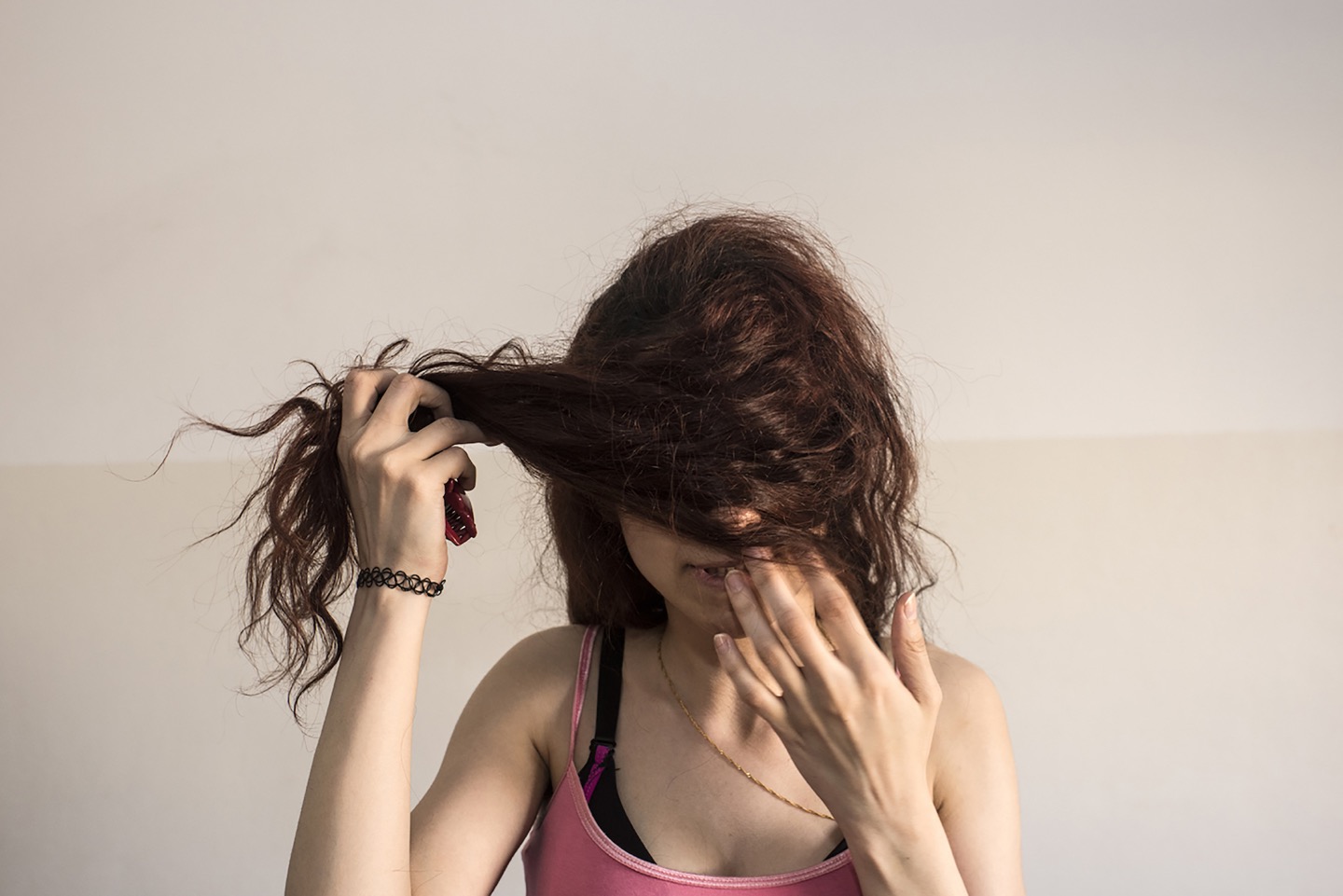