Since the beginning of the 19th century, the Middle East witnessed crucial geopolitical changes that transformed the region for a century to come. “Infertile Crescent” describes the reality of what was once called the cradle of civilization, once called ‘fertile’, the crescent is burning in turmoil. This project (still in progress) will consist of 4 chapters and aims to explore the route of the salvation pipeline by tracing the places it will cross.

Nadia Bseiso (Amman, Jordan, 1985) is a Jordanian documentary photographer based in Amman. 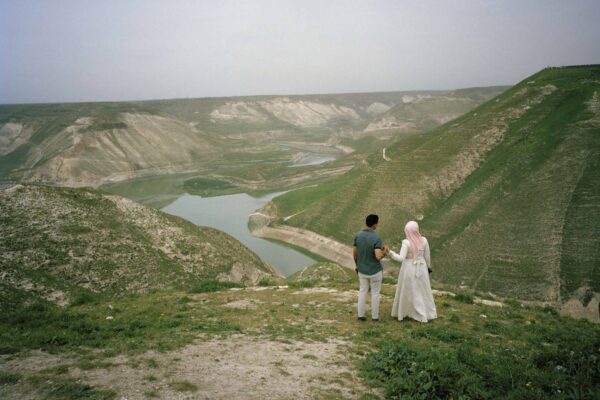 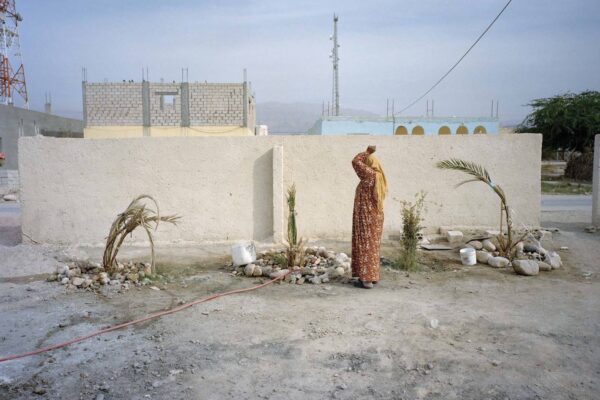 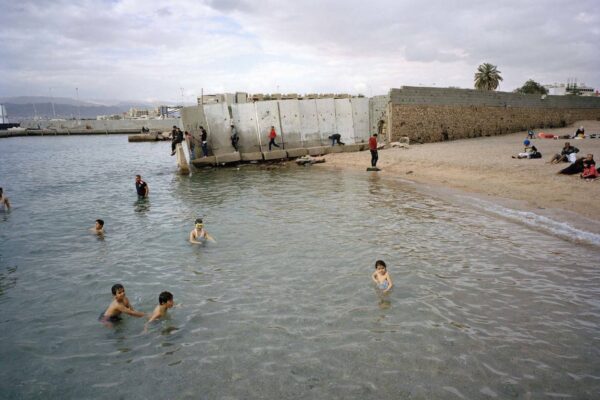