Flint is a place

By Zackary Canepari, co-directed by Jessica Dimmock and Drea Cooper

“Flint is a place” is a project about Flint, Michigan, both as it’s perceived and experienced. What happens in Flint happens in many other urban American cities. But in Flint, it happens all at once. It’s what makes Flint so important in the national conversation.

The project is using a variety of media to document a specific moment within this American city in an intimate, character driven way. Mixing video, photo, audio, archival materials, graphic design, virtual reality, data visualization and public installation the project is an immersive take on a unique and relevant place. 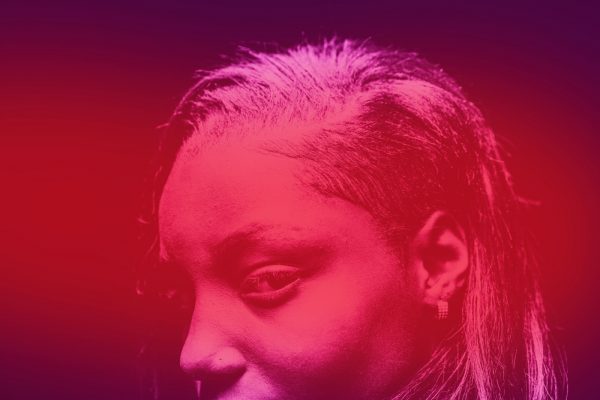 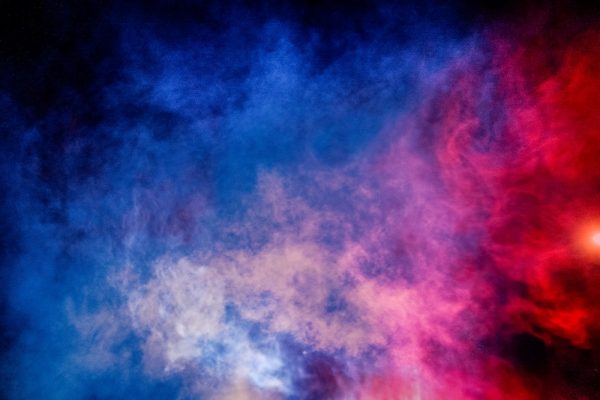 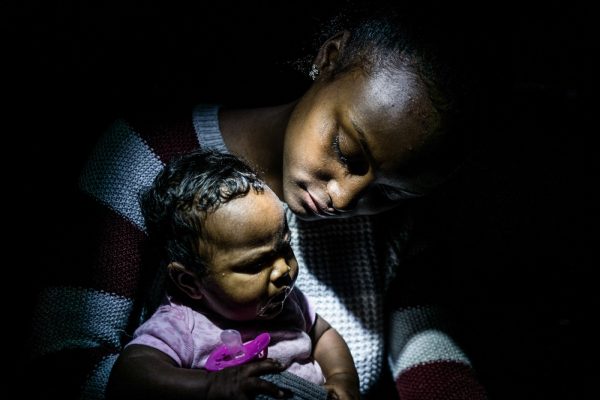 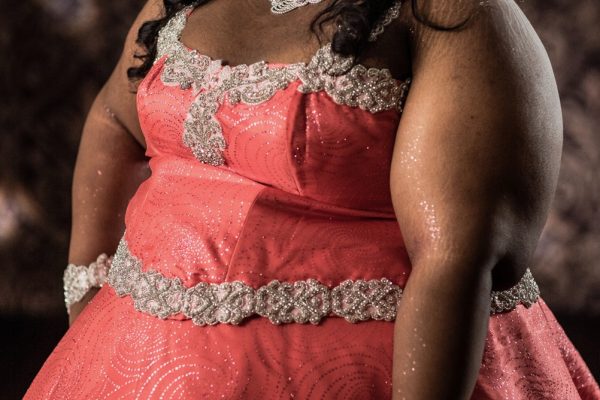 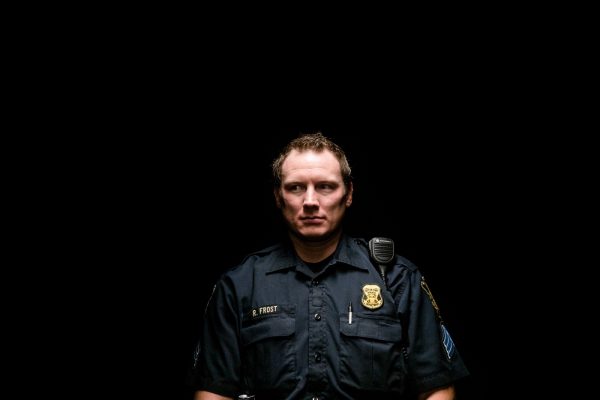 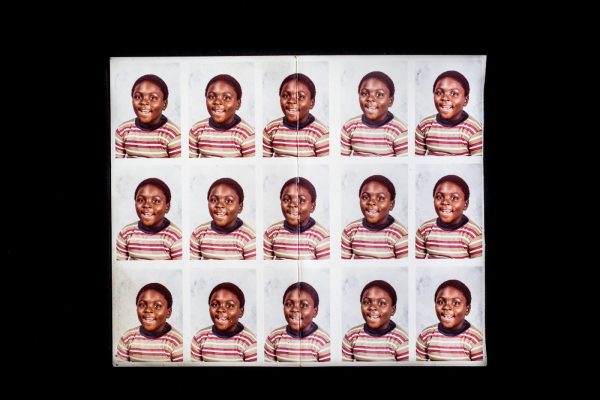 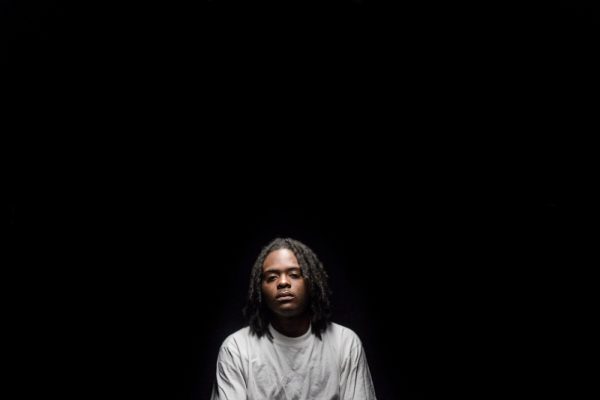 Zackary Canepari (USA, 1979) is a photographer and filmmaker.

He began his career as a photojournalist in India and Pakistan before teaming with filmmaker Drea Cooper in 2010 and launching “California is a place”, a documentary film series which screened at Sundance and was viewed more than 2 million times. The California series created new opportunities in both the commercial space and the editorial space for Canepari’s work and led to the project that first sent him to Flint, Michigan. The documentary feature film “T-Rex”, also co-directed by Drea Cooper, told the story of teenage Olympic boxer and Flint native, Claressa ‘T-Rex’ Shields. “T-Rex” premiered at SXSW in March 2015 and was featured on PBS in August 2016.

In 2016, he launched “Flint is a place” cross platform episodic series which consists of reportage, short films, found photos, virtual reality, interactive maps and archival material. The work was awarded a Guggenheim Fellowship, a World Press Photo Award and Canepari was named Multimedia Photographer of the Year at the POYi Awards in 2016. “Flint is a place” will be completed by the end of 2018. His latest project, “Flint Town”, a Netflix documentary series about the Flint Police Department premiered in March 2018.

Canepari is a member of VII Photo Agency.