“Inspired by the 1980s soap opera, Santa Barbara, my mother became a mail-order bride from Russia to the United States. One day, she found a way to achieve the true American dream. “I am a 35 year-old woman.” – She wrote in a classified ad – “I want to come to America, and meet a kind man who can show me the country.” The ad attracted dozens of American men who wrote letters to her, inviting her to a new life on the other side of the world. One of them was from Santa Barbara”.

Diana Markosian (Moscow, Russia, 1989) is an artist whose work lives somewhere between conceptual and documentary photography. 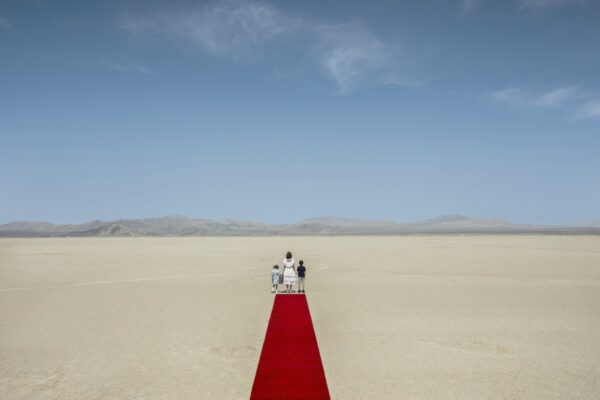 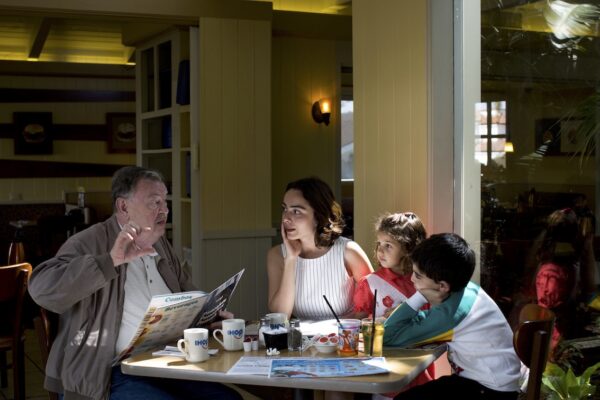 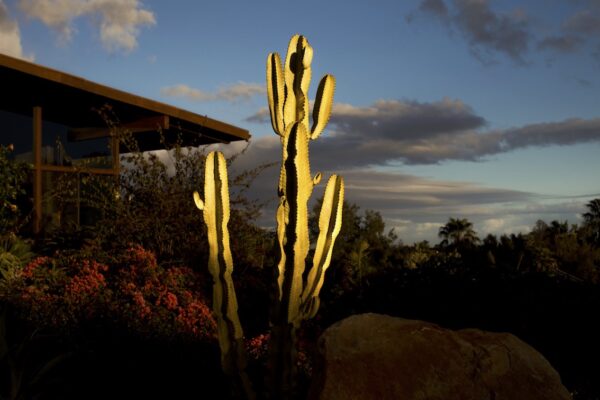