NYsferatu - Symphony of a Century

NYsferatu – Symphony of a Century

“NYsferatu” is a rotoscope recreation of Friedrich W. Murnau’s seminal 1922 film Nosferatu, itself an adaptation of Bram Stoker’s Dracula. In Mastrovito’s version, each background scene has been entirely redrawn to set the film in present day New York City and Syria. Both an intimate artist’s self portrait and a summary of our times, the project questions the classical interpretation of the vampire, seen here as the prototypical outsider, while it addresses the many obstacles encountered by immigrants who often escape war and hardships at home only to face challenges such as economic exploitation, discrimination, and xenophobia in their new country.
Produced by More Art. 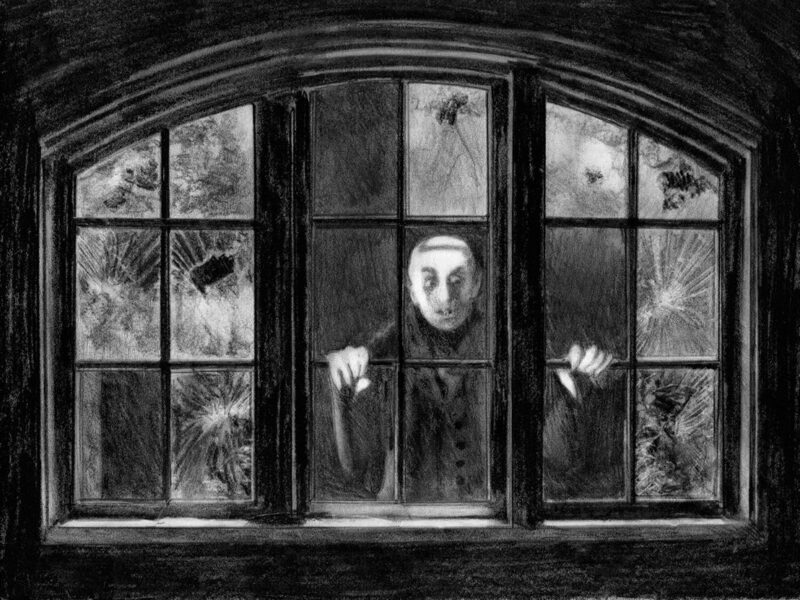 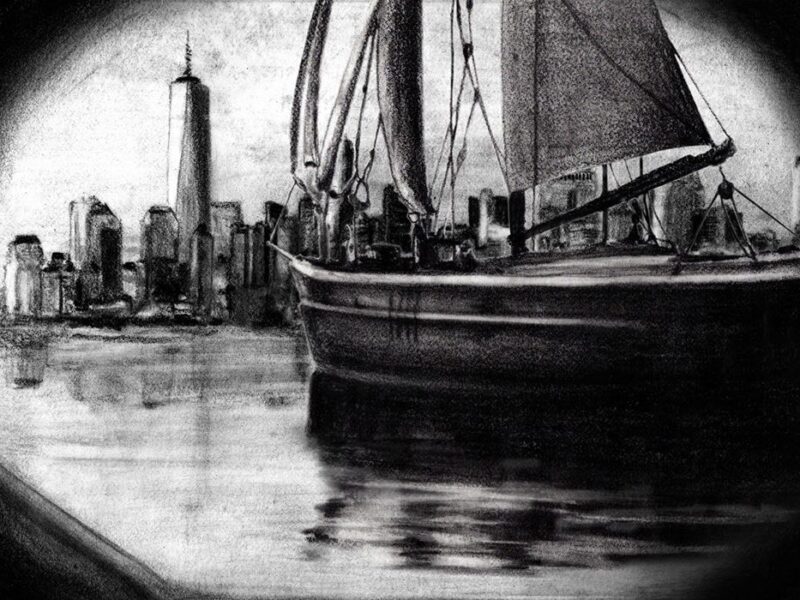 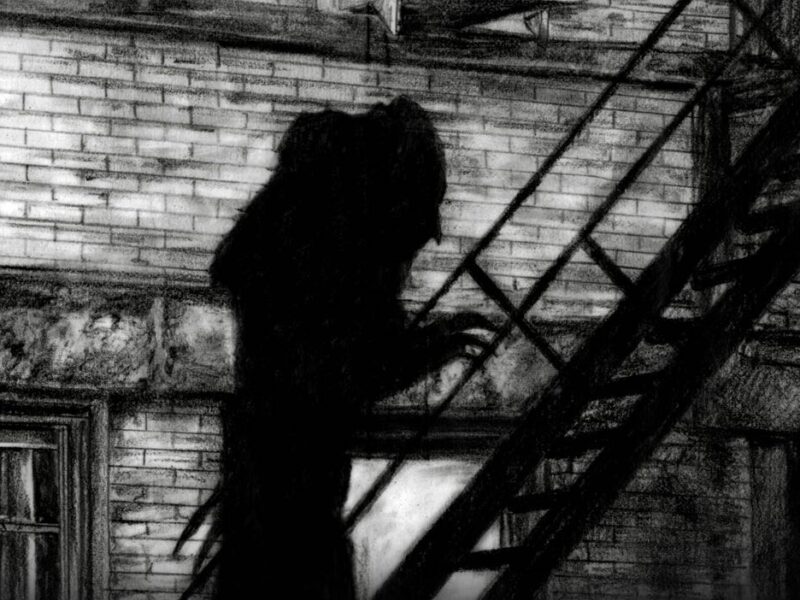 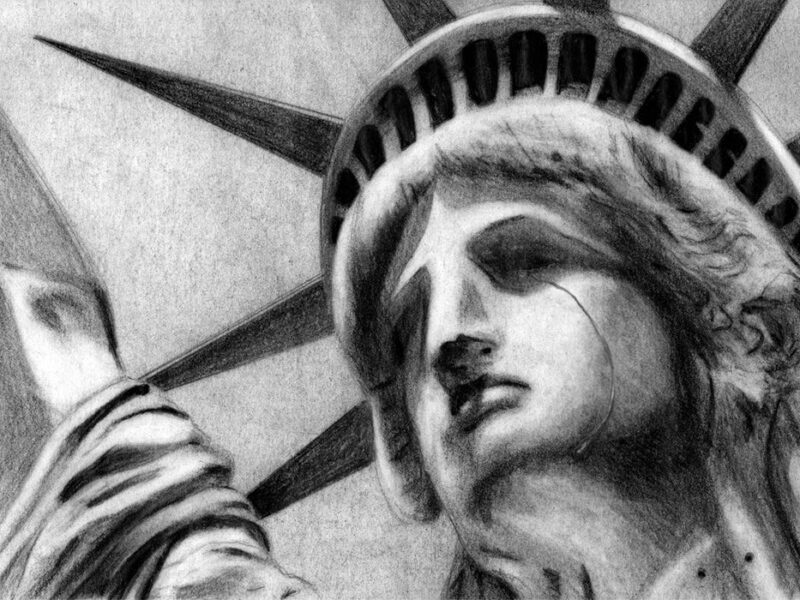