Cortona On The Move – photography in travel

The fifth edition of the festival takes visitors on a virtual tour of stories, continents, innovation and experimentation.

Featured works include: Maybe by Phillip Toledano, Japan by James Whitlow Delano, La Ville Noire by Giovanni Troilo, an extraordinary retrospettive of Mario Giacomelli and Focus on Russia curated by Andrei Polikanov. Once again the ‘vicoli’ of Cortona become a meeting point for encounters with some of the top professionals on the international scene, with celebrated photographers emerging talents and regular enthusiasts. Inaugurations, presentations, workshops and portfolio reviews by top national and international photo editors are included in the festival menu, alongside the exhibitions.

Programme for Cortona On The Move 2015

OFF CIRCUIT: the 2015 call for young emerging talents, which received 1,200 submissions from all over the world, brings the 5 finalists’ exhibitions to Cortona this year: Jasper Bastian with Across the River – Tales of a divided City;Ryan Spencer Ree with Despite Similarities to Reality, This is a Work of Fiction; Marika Dee with Mongolia’s Urban Youth: between tradition and globalization; Bizet Didier with A route of melancholy; Daniele Pasci with Non ti scordar di me.

Happiness ON THE MOVE INTERNATIONAL AWARD: the fourth edition of this competition was organised in partnership with Consorzio Vino Chianti. The winning photographer was Daesung Lee, born in Korea in 1975. His exhibition – Futuristic Archaeology – investigating the desertification of Mongolia, will be on show at the 2016 edition of Cortona On The Move.

FLÂNEUR: a project developed together with 16 pan-European festivals and with the support of the the European Union’s Creative Europe programme. The project, which mates photography with literature and spans a 3-year period from 2015-2017, involves setting up photographic exhibitions in public spaces around many European cities, giving visibility to more than 30 international artists selected by the participating festivals. 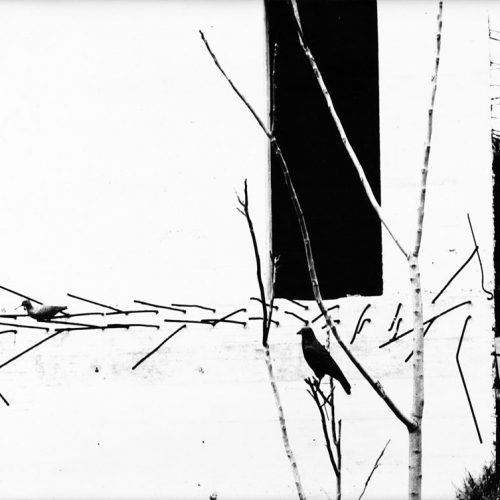 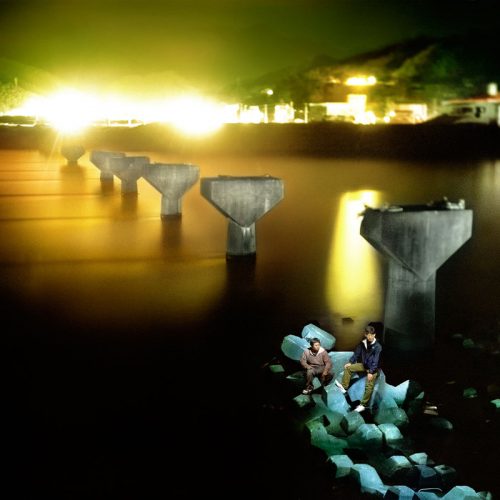 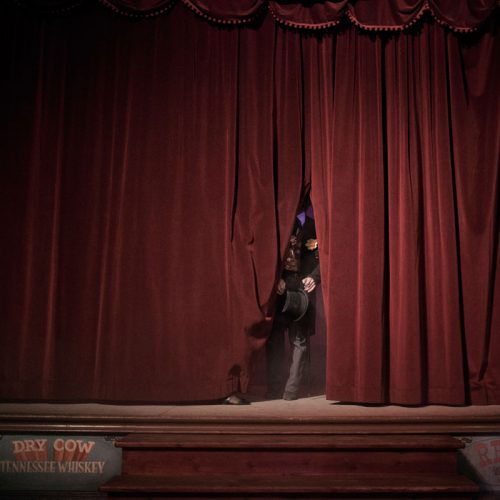 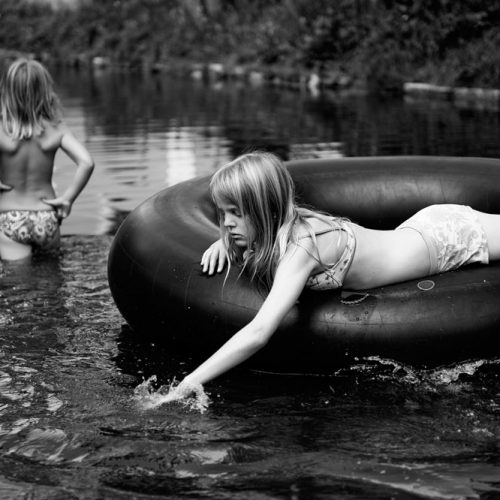 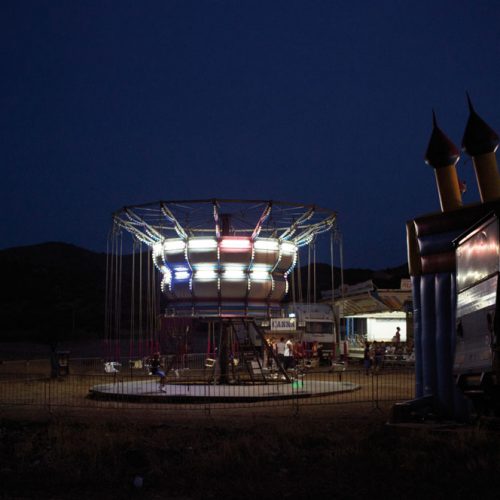 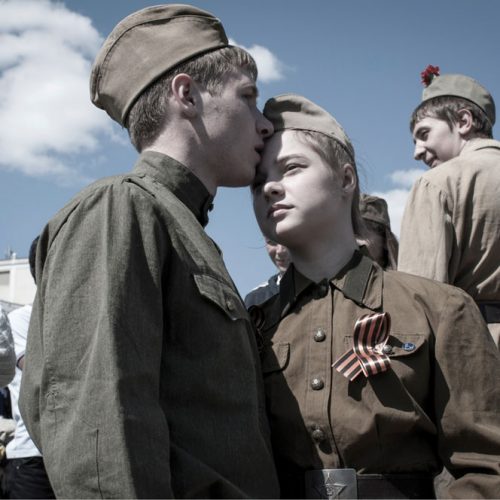 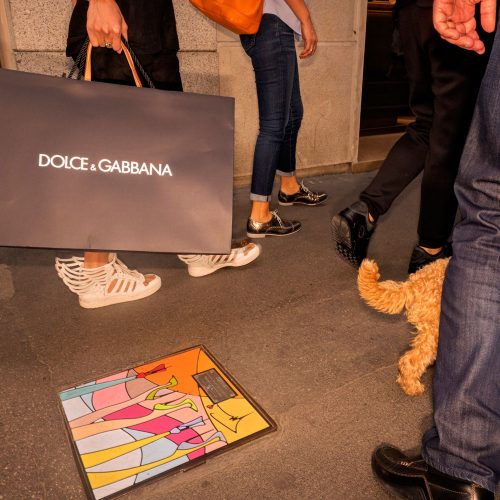 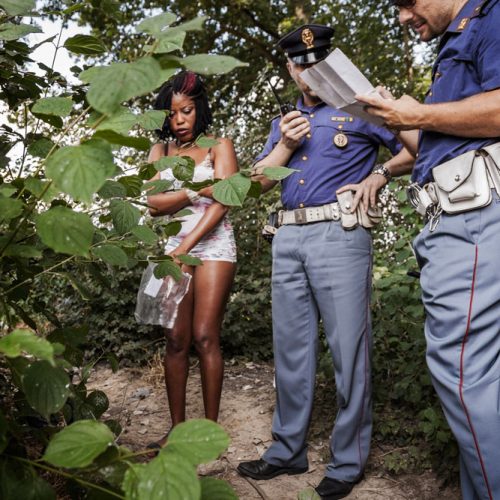 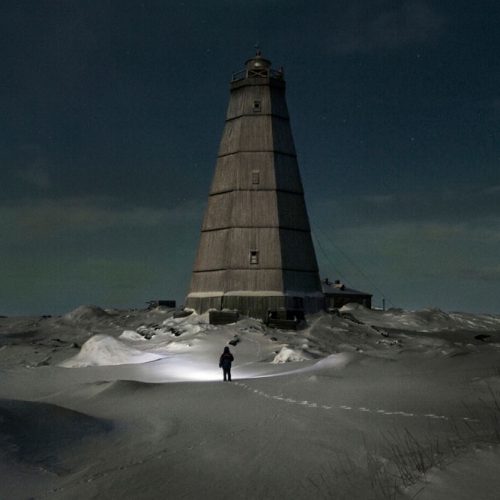 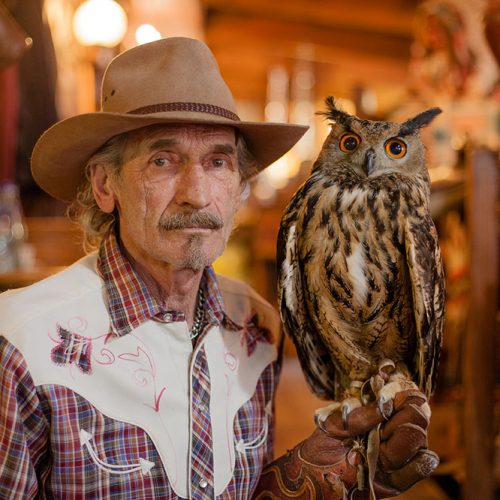 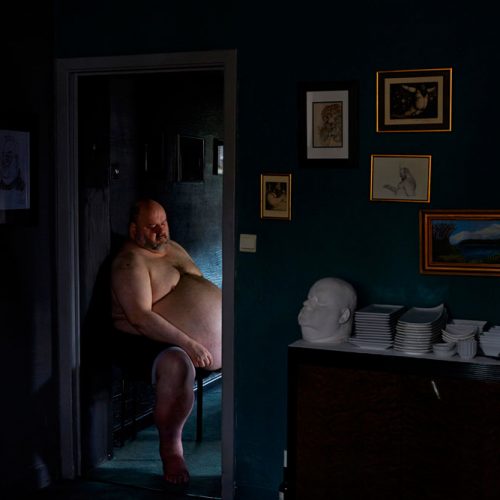 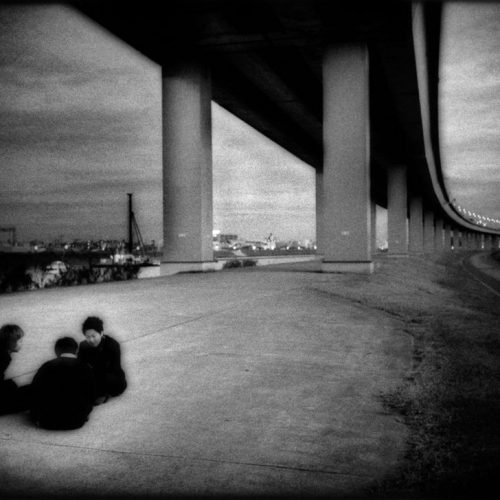 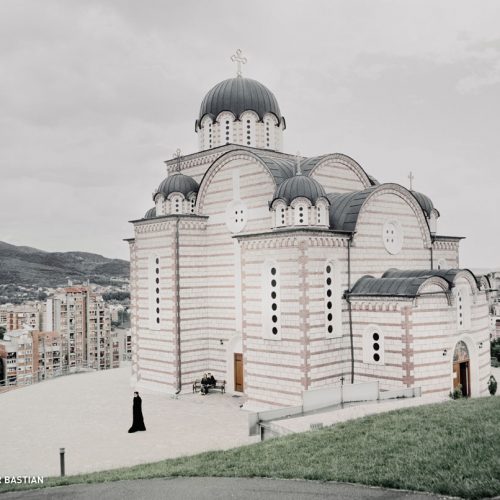 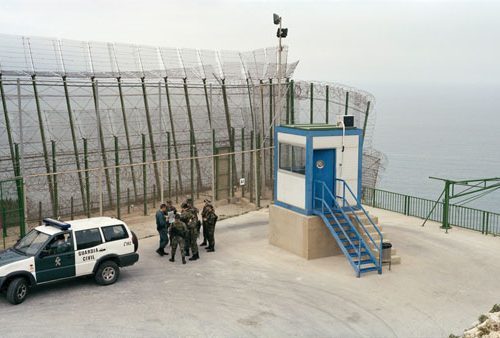 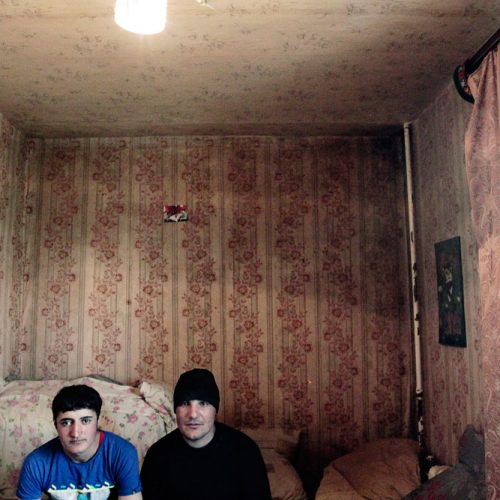 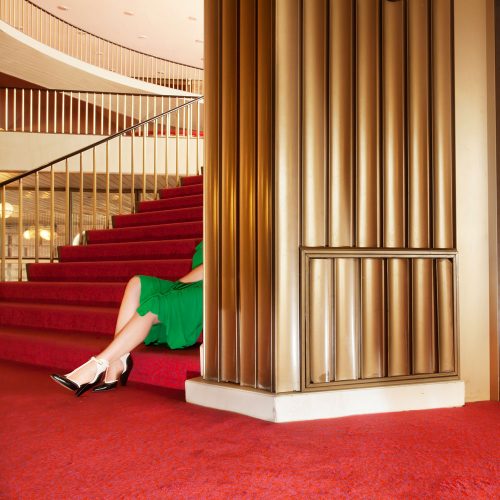 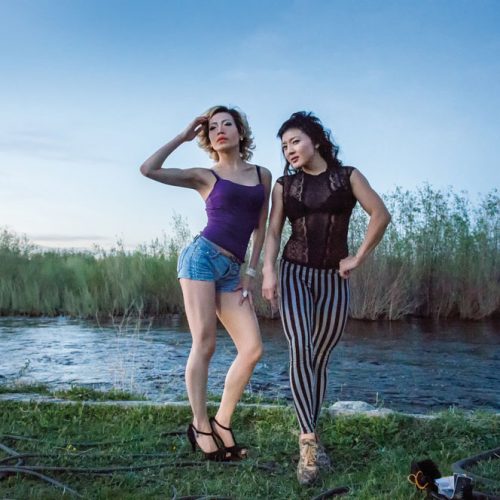 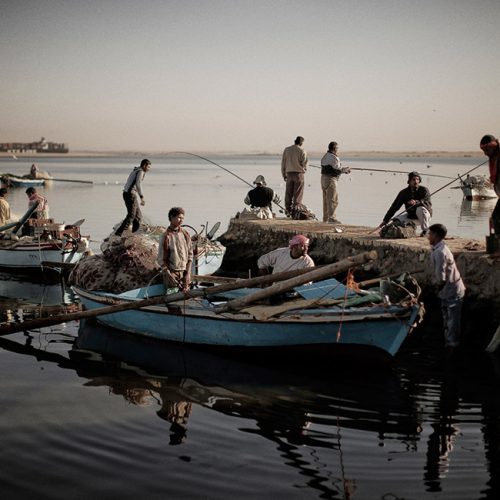 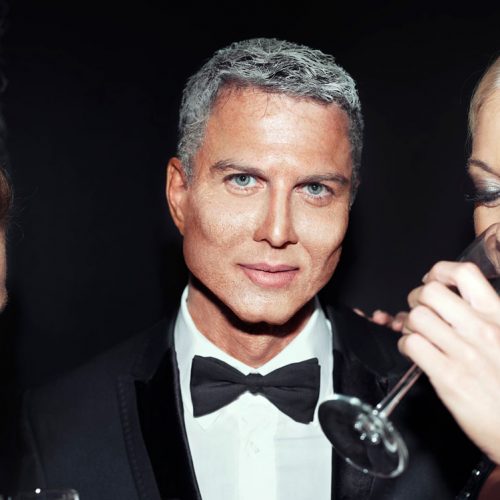 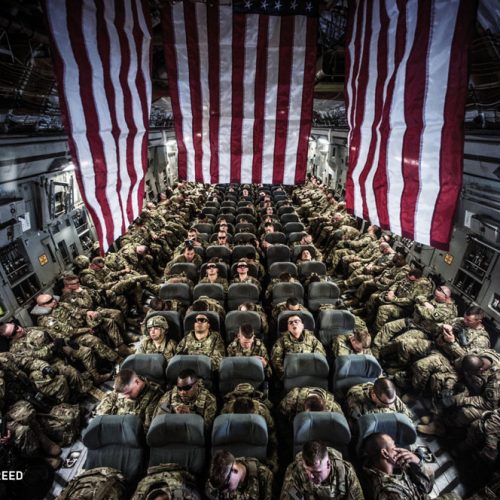 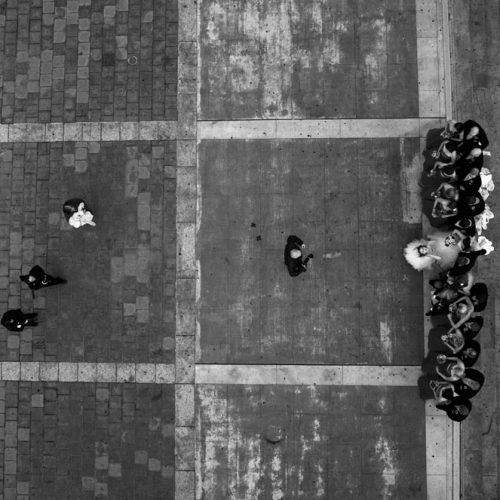 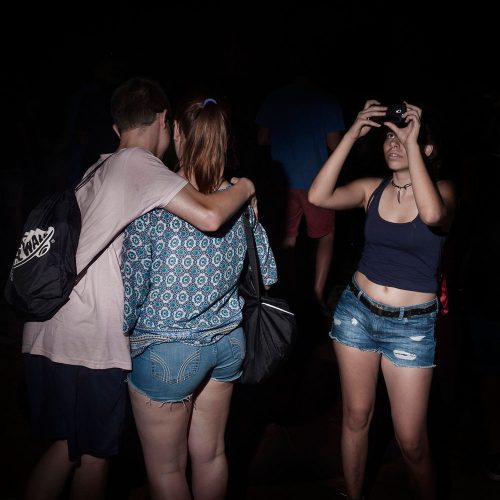 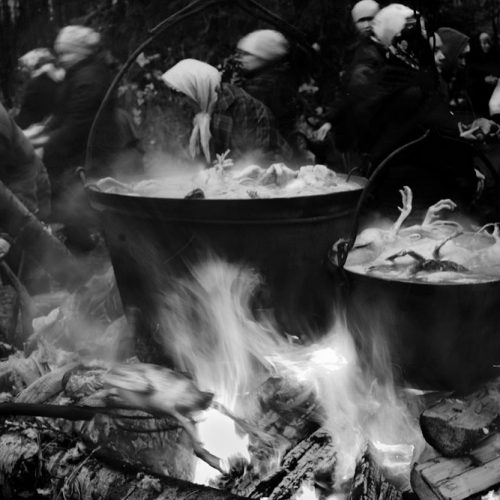 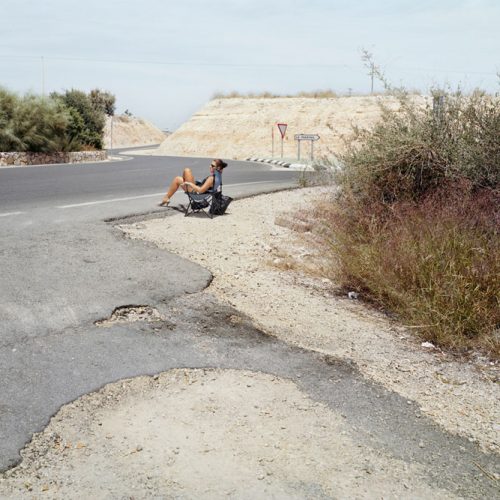